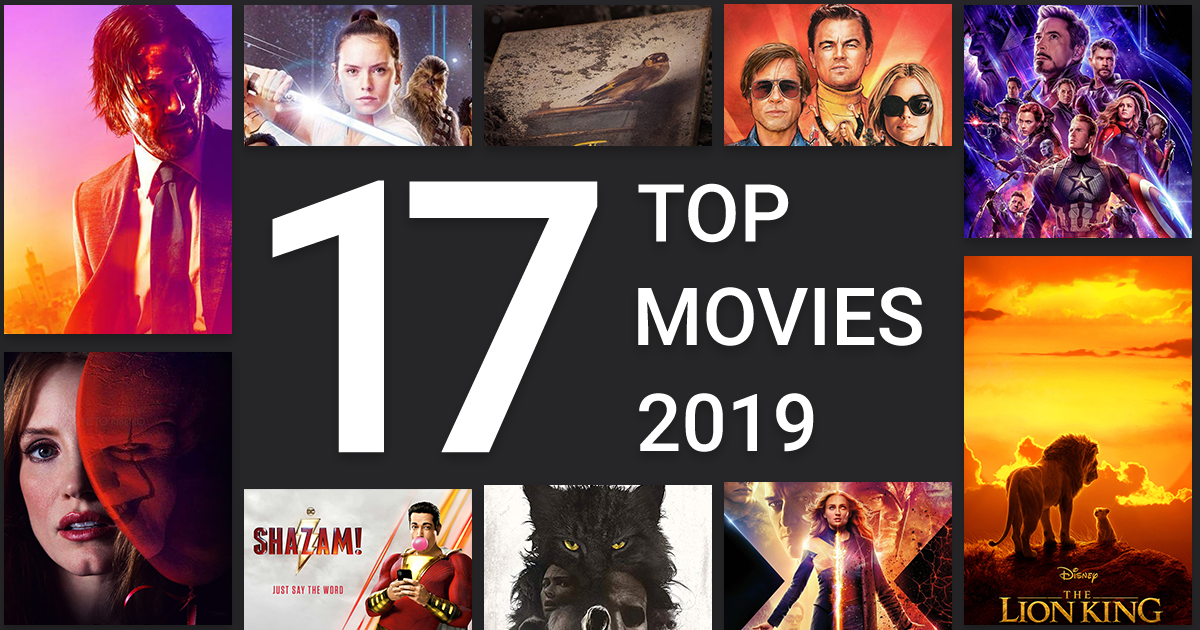 2019 is rich in superb movie releases. That’s why we prepared for you our own TOP-17 movies of 2019 (both released and upcoming)!

One of the most anticipated movies of the current year, according to numerous polls. No surprise — this is going to be the FINAL movie. But you’ll have to wait — it’s only coming on December 20! 😵

I won’t believe a word if you say you haven’t cried over this cartoon as a child. Or an adult. Justin Timberlake was singing “Cry me a river” not because of a girl — for sure!

Now, the Lion King is back with amazing graphics and a super-star cast: Beyoncé, Seth Rogen, James Earl Jones & more!

The final episode of the [beloved-by-millions] Marvel Universe story. Released on May 3, it raised controversial arguments and had some unexpected moments (personally for me).

NO SPOILERS! We won’t write anything provocative since we know some you haven't watched the movie yet. 🤫

Are you ready for the new soundtrack that will definitely be stuck in our heads instantly? Still, this is a beautiful cartoon that even adults adore.

I still remember big brutal beardy man coming to the cinema with his little daughter to watch the first episode. And he actually loved it! No stereotypes, haha 😄

But anyway, if you want to relax your brain — this is the right movie! Such a perfect variant to watch with friends on a weekend. And no, his superpower has nothing in common with guessing the tracks.

[after watching this movie I usually want to scream SHAZAM when I try to recall a song:D]

After John Wick breaks the rule of the Continental Hotel, he is persecuted and has to survive without anyone’s help.

The only spoiler: the movie constantly keeps you in tension as the fights and gunshots literally don’t. even. stop.

Taron Egerton is among the major reasons to watch the movie. But seriously, this is a bright biopic about Elton John and his way (though not that easy) to success. It’s full of music, good humor and pathetic costumes.

This is just stunning, believe me.

8. Once Upon a Time in Hollywood

YAS — Tarantino is back! Back with killer cast and a cool story. Of course, Tarantino himself is also among the ones who play.

This is a story of an actor and his double who want to start their careers in a town where a murder has just taken place. I guess you understand — this is another “nice and kind” movie by Quentin. 😂

This time, the story of a man who found a pet graveyard near his house takes place. And then, the horror things begin… Imagine yourself being able to bring the dead back to life? 😵

Told ya! After the first successful part, can Mr. King amaze & thrill us even more?

Stay away from the red balloon. 🎈

The story of how it all began for the Clown Prince of Crime. This time it’s not Jared Leto (🥺) but Joaquin Phoenix.

This is my personal nominee for the most awaited movie. If you haven’t read the book yet — let me buy it for you!

The novel is awesome, with controversial and impressive characters, a tragic story and unpredictable story twists. Although it’s quite large, it won’t take a lot of time — you’ll read it at one breath!

I really hope the film won’t become a disappointment. Who's read the book here? We can discuss it!

This time, there will be more “life-like” dolls. And this is Annabelle that brought them into life. This is going to be massive!

Sansa Stark is a villain now! In another movie. :D

This time, we’ll see how the X-Men will defend a girl with a superpower she’s unable to fully control. Can you imagine yourself endowed with destructive power from the very childhood? How would you use it?

Boo! Godzilla is back!

And now, it’s facing the new challengers. Get ready to see one of the most epic battles in the universe! I bet Godzilla wins. ✌🏻

Back in the day, we all used to know Aladdin as a cartoon hero.

Now, we don’t even need to imagine how he would look like if he were a real man. Guy Ritchie made this instead!

I don’t even know who’s better: Aladdin or the Genie played by Will Smith (such an interesting choice, huh?😅).

“We are our own worst enemies”.

This is a story of the Thomas’s family that met their doppelgängers or evil twins on a vacation. Their souls are connected with the real members of this family.

This connection gives the evil twins the possibility to somehow control the family: the main purpose is to make Thomas’s kill each other. But will they survive? We’ll discover!

This is supposed to be a really tough movie, so stay calm while watching!

Looks like we’ve not missed anything. Or maybe you haven’t found something here? Let us know!

And now! How can you get ALL these movies on your Apple device after they are available online?

We have something for you. A simple drop area for all the media out there — WALTR 2.

The app developed by Softorino is Mac & Windows friendly and helps you download the best movies of 2019 in 3 clicks. No lies. I checked. 👌🏾

Okay, so first, we need to wait for all the movies to become officially available online (piracy is bad, kids).

Then, install WALTR — it has a free 24-hour trial —and download them all!

So this is the Softorino list of the most anticipated movies in 2019.

You can add to the list in the comments! Maybe we didn’t mention some good movies? Let us know or join the discussion of the films you’ve already watched in 2019😉 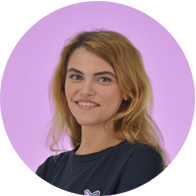