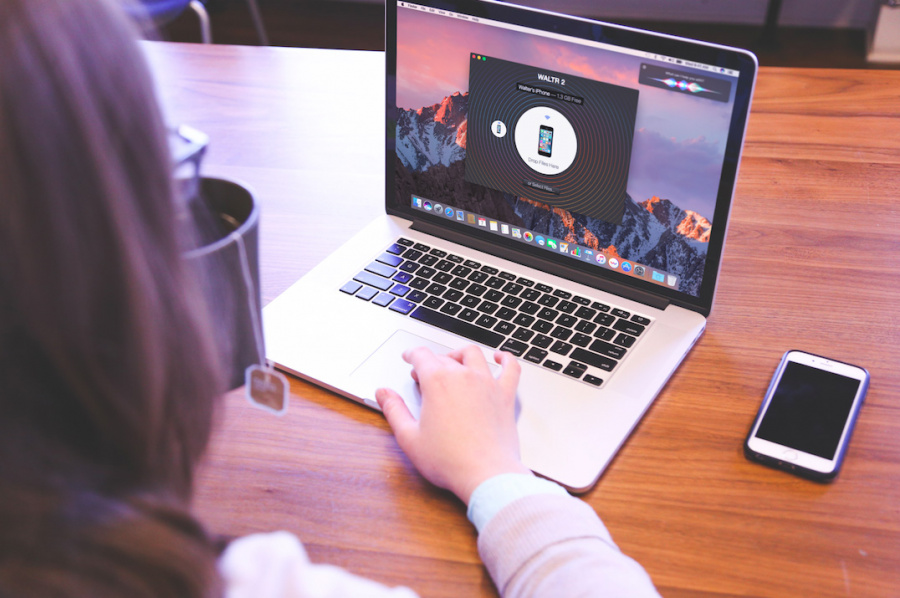 You all know WALTR as the smoothest, fastest, coolest way to load your device with media.

And of course – the secret of being so simple and powerful lays in the technologies used behind the application.

During its existence (and WALTR is 2 years on the stage already) many of our users wondered what techniques have been used for building the app and how come the overall process is just THAT easy.

Well since this is our diary (very sacred place) – we’ll lay the cards open in this very post. This means we will lift up the curtain & disclose what 4 main technologies have been used for building WALTR 2.

We’ll make it as simple as possible (without getting into much detail) by enumerating 4 exclusive features that make WALTR 2 stand out.

WALTR 2 has been first announced in June this summer, and on October 26th it’s almost ready to take off. We spent a lot of time to finally deliver the application (a lot more than we planned), since every little detail, every tiny thingy has been polished thoroughly. The aim was simple – make it perfect.

The vintage iPod Classic you have at home is not there for beauty – you can still load it with music. Same goes for entire lineup of iPods, iPhones and iPads running on iOS 5 & higher. WALTR 2 now supports more than 20 gadgets in total.

No more empty thumbnails! WALTR 2 grabs artworks, meta data (genre, actors info & more) and sorts this all out in the pre-installed Apple apps on your devices.

This is an exclusive feature for which Softorino even owns the patent. Media files in any format get converted on-the-fly and can be easily played on your iPhone, iPad or IPod.

Since we original WALTR launch – many of our users have been excited about WIFI synchronisation and even requsted the feature by telling us directly. So here we go – WALTR 2 is able to transfer even the largest files to your iOS devices. Hands down – the feature is in beta now, but very soon it will be working with no issues.