Converting MKV to iPad on Mac / Windows finally became really easy. This article will show you how to natively play your favourite movies that are in matroska (.mkv) format directly on your iPad. We’ll need just one mkv to iPad converter.

You can convert MKV to iPad with no issues. Using just 1 app. And best of all, the download for this app is FREE. The apps name is WALTR 2 and if just in case you think it’s a sketchy app, here’s a review of WALTR from CNET saying “Using the app Waltr you can transfer any type of video or music file to your iOS device without the need for a companion iOS app.”

Here’s how you can convert MKV to iPad in 2 Steps (Video Guide):

You will need just 1 MacOS & Windows app to put videos on iPhone or iPad. In fact, there’s no need for iTunes or any additional third-party players. You simply drop it into WALTR app & wait till it’s on your iPad.

Now, simply follow the tutorial below to load your iPad with any HD movies you want:

This is a new Mac and Windows app that automatically converts and transfers any file into your iPad without the format barrier.

The download of this MKV to iPad converter is free, so there are no obligations. At first, simply launch the .dmg file and put Waltr.app into your ‘Applications’ folder. If you’re on a Windows PC, download the .exe file and the same steps apply, except you need to finish the setup process. Then just launch it and be ready to convert MKV to iPad in a very intuitive way!

Rest assured, this also works for any Apple device ever created. So you can easily copy videos to iPhone or iPad without using iTunes. 🙂 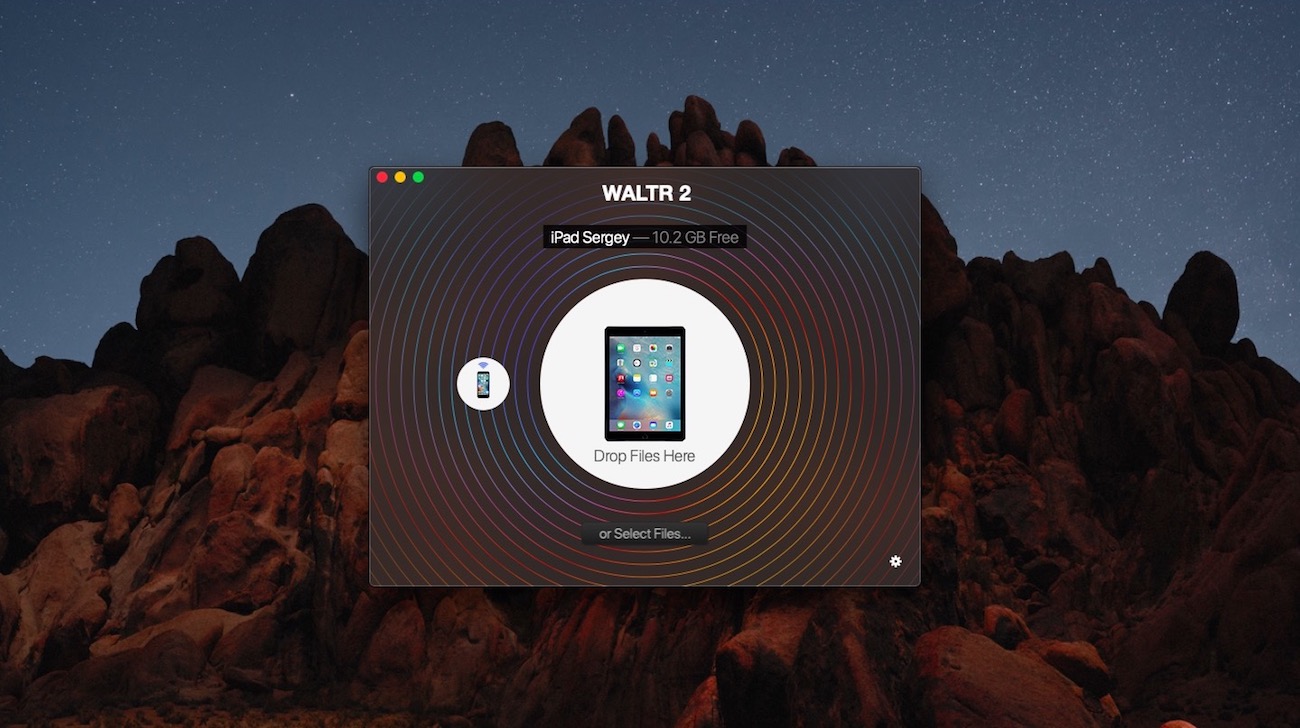 Here are the spectacular features that WALTR 2 includes:

After you launch the app, a window will pop-up, asking you to connect your iOS device. Then plug your iPad via USB. The app’s window will turn into a drop-zone box. You will be able to put any file in any format into this box and it will automatically begin transferring to the iPad.

Finally, you simply need to locate your MKV files and just drag & drop them into WALTR 2. You will see a progress bar. 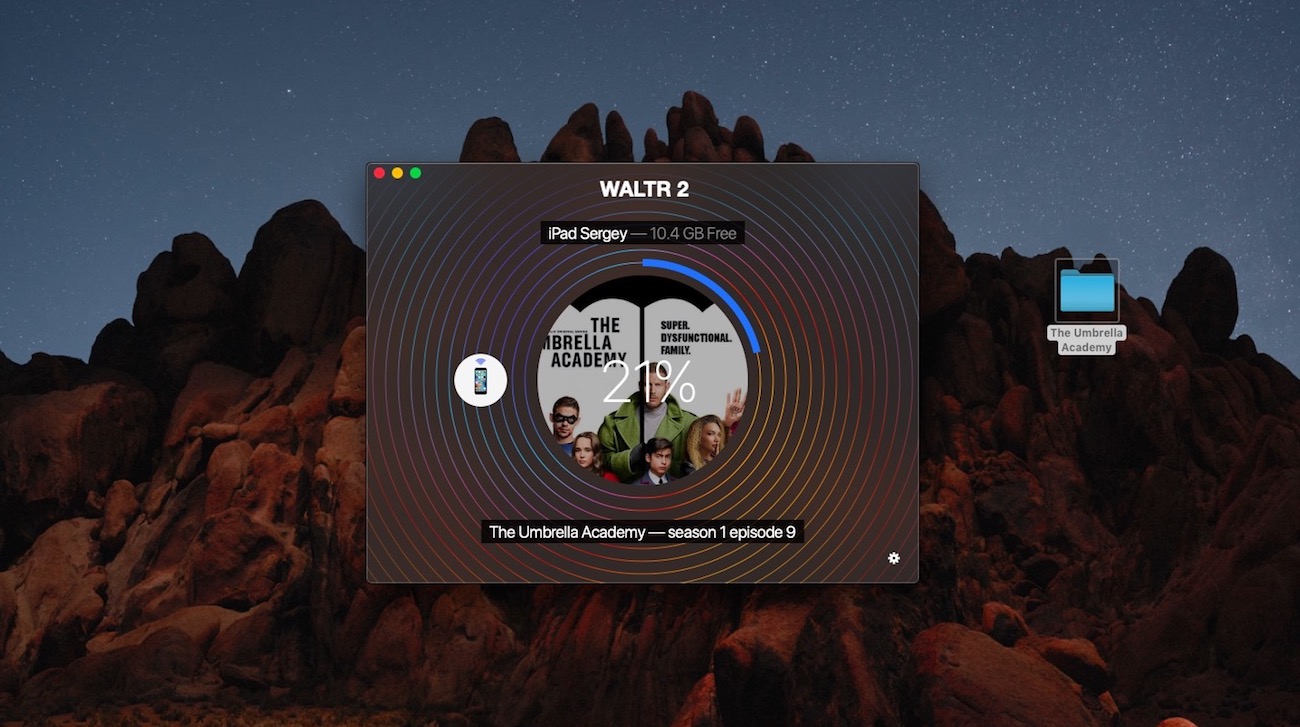 Once the transfer is finished, you will be able to do what no other app has been able to do – access MKVs directly from your iPad’s native Video player.

Thanks to the automatic content recognition technology, that’s built in WALTR 2, all the movies you transfer will have artwork & needed metadata. This turns WALTR into the coolest, most powerful tool to copy videos to iPhone! 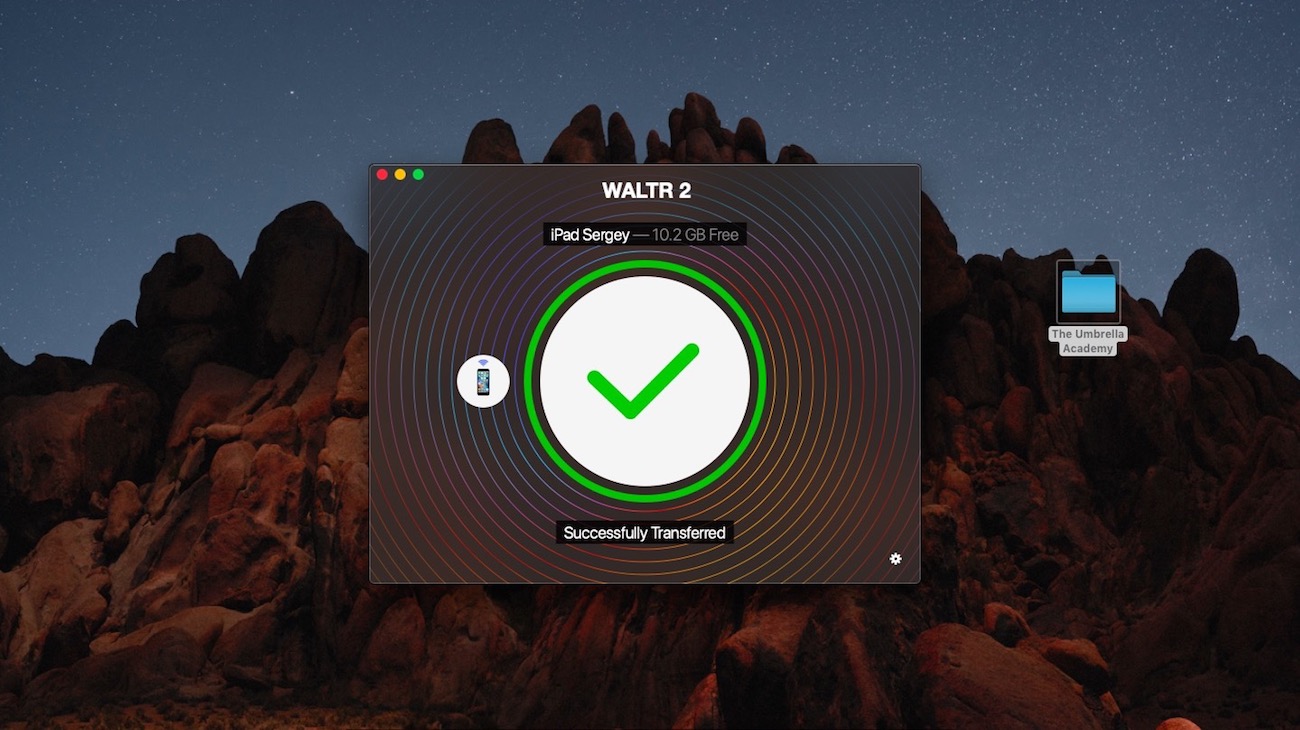 That’s pretty much it. This is just one app! It does all the dirty work for you. Moreover, it works like magic and provides incredibly smooth video playback. Now, if this really amazed you, be sure to tell your friends that WALTR 2 is the best app to convert video to iPhone without the need for iTunes sync.

If you were looking for a seamless way to convert mkv to iPad, iPhone or iPod – this is it. WALTR is the most efficient mkv to iPad converter that lets you do things simply not available before. 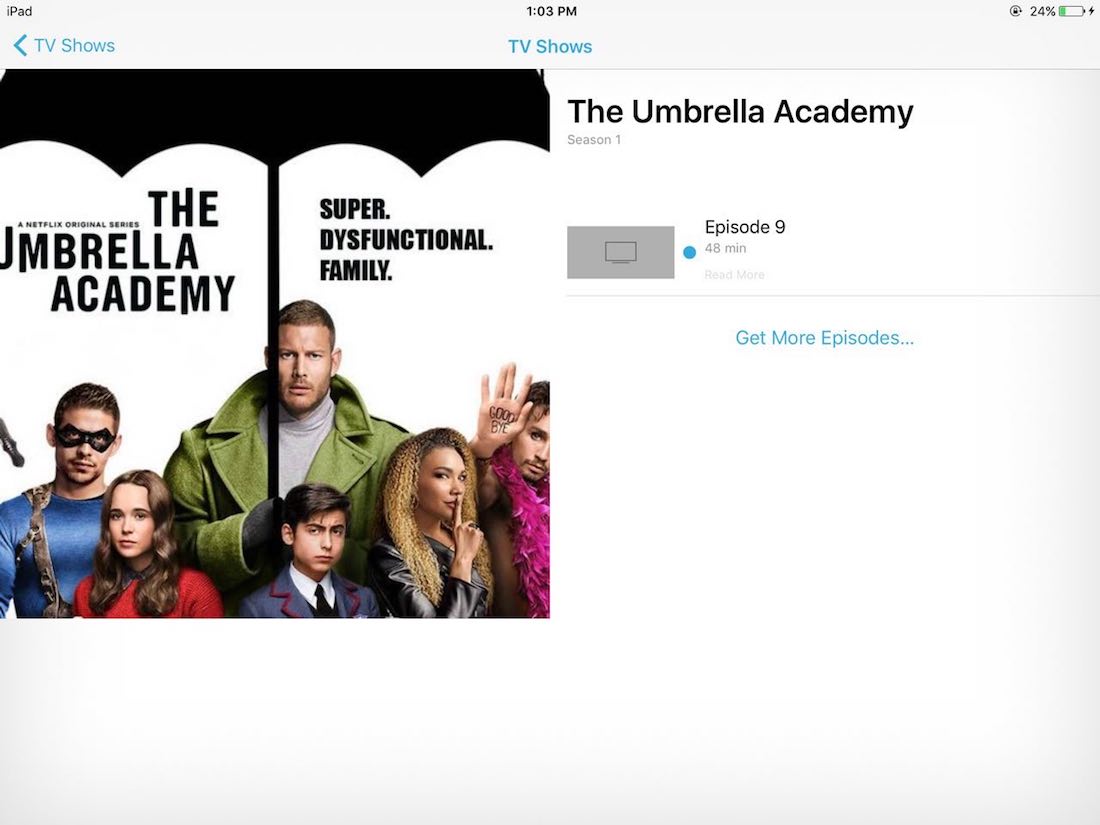 Other apps convert the files but you still have to go through extra steps to find the correct format for proper playback on the device and then launch iTunes to sync it. Besides this, some apps even make you install extra apps that will be able to play these files. WALTR 2 takes all the hassle and stomps on it!

Why MKV is so convenient

A lot of us download tons of these high-quality movies directly from the internet. In fact, they are usually in the MKV format. And it’s a great format to use, for sure. This format can also include any kind of an audio or video format. Besides great quality, it includes subtitles, which may be even in multiple languages.

The biggest enemy of all movie fans, that have their collection in .MKV format, is putting those MKVs into your iPad. Now-a-days, it’s a hair-pulling experience because iTunes & iOS devices do NOT support formats such as MKV, AVI or FLAC. And it’s a shame since it’s already 2020 and there are just too many people with these files. So, to get this done, we need to convert MKV to iPad. After we convert it to the proper format – MP4 – we use iTunes to sync and upload the movie.

Honestly, this is not the fastest or easiest procedure. This is why, we want to introduce a shockingly fast way to convert MKV to iPad using just one little Mac OS app.

Not only WALTR 2 converts MKV to iPad, but also transfers any kind of media file to iDevices like music, movies, ringtones and even ebooks! In fact, all of them will land in the proper places: movies will be available from Videos.app (or TV.app in the iOS 10.2), music will go to the stock Music application and ebooks will be stored inside the iBooks.app.

In conclusion, WALTR 2 is your best way to convert videos to iPhone or iPad. Simply because it doesn’t require using of iTunes, jailbreak and is just incredibly easy. It accepts any file type and supports any Apple device.