You can transfer AVI files to iPad on a Mac or Windows using this smashingly-fast method! And without iTunes sync. Continue reading!

You’re probably asking yourself “How do I import my high-res AVI videos into the iPad using my Mac or PC?”. And sure thing, you’d rather not use external converting apps or iTunes itself.

Before we continue, let’s make sure you’re aware – it’s possible to transfer AVI to iPad on both MacOS & Windows computers.

If you’re on a Windows machine: this is even more perfect for you. This is a shockingly easy way, especially if you’re tired of the overloaded and unsatisfying iTunes on Windows.

You can now put music/movies/ringtones onto your device without having to use iTunes sync. All that’s required is an ultimate AVI to MP4 converter and just 2 mins of your time. 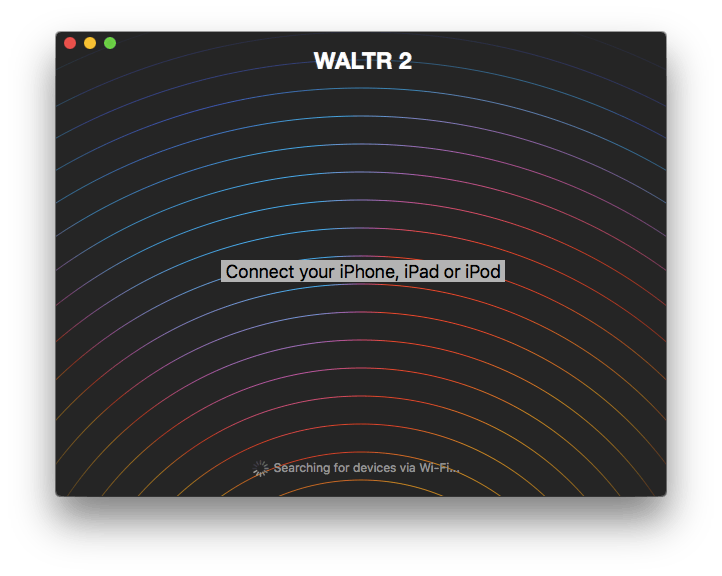 Apple made iTunes and iPad’s video app only include support of a single video format – MP4, so honestly, syncing movies into the iPad is a pain in the butt! Seriously. You can of course get movies and television shows from iTunes and sync to your device, but for majority of the planet – it’s impossible.

We are ought to look for a replacement source to copy AVI movies into your iPad. Then convert these files that are in AVI or MKV format into MP4 (the one Apple can read). This usually takes a very long time that could be a disaster. Sometimes it can even slow you computer so much that you will start pulling your hair. In the end, you won’t even get the best results because the file will be in lower quality compared to the original AVI.

How to Transfer AVI to iPad in 3 Steps:

What if there were a method to almost instantly convert these movies, without any reduction in quality and put it right into the iPad? With just one click. There are no external apps. No converters. No need to install any additional 3rd-party iOS apps? Yes. Now this is possible. With WALTR 2.

WALTR 2 is a perfect AVI to MP4 converter for Apple devices. It converts AVI movies on-the-fly straight to your iPad. In the result you can play them back using your beautiful stock Apple apps!

If you’re a fan of using software that’s crafted with quality and a user-friendly interface then we highly recommend using WALTR! Especially if you’re not a big fan of iTunes and need an app that shows you how to transfer AVI files to iPad on a Mac / Windows without iTunes sync!

Step 1. Download and install it on your Mac or PC

You will simply have to launch the .dmg file and drag the app into your ‘Applications’ folder. If you’re on a Windows PC, simply download the .exe file and proceed though the installation process.

Step 2. Launch WALTR 2 and plug your iPad via USB.

You will be prompt about connecting your device to your Mac or PC. After your device is detected, simply locate your desired AVI movie.

I’ll use an iPod touch in this instance, but it works for iPads, iPhones and even any iPod ever released. 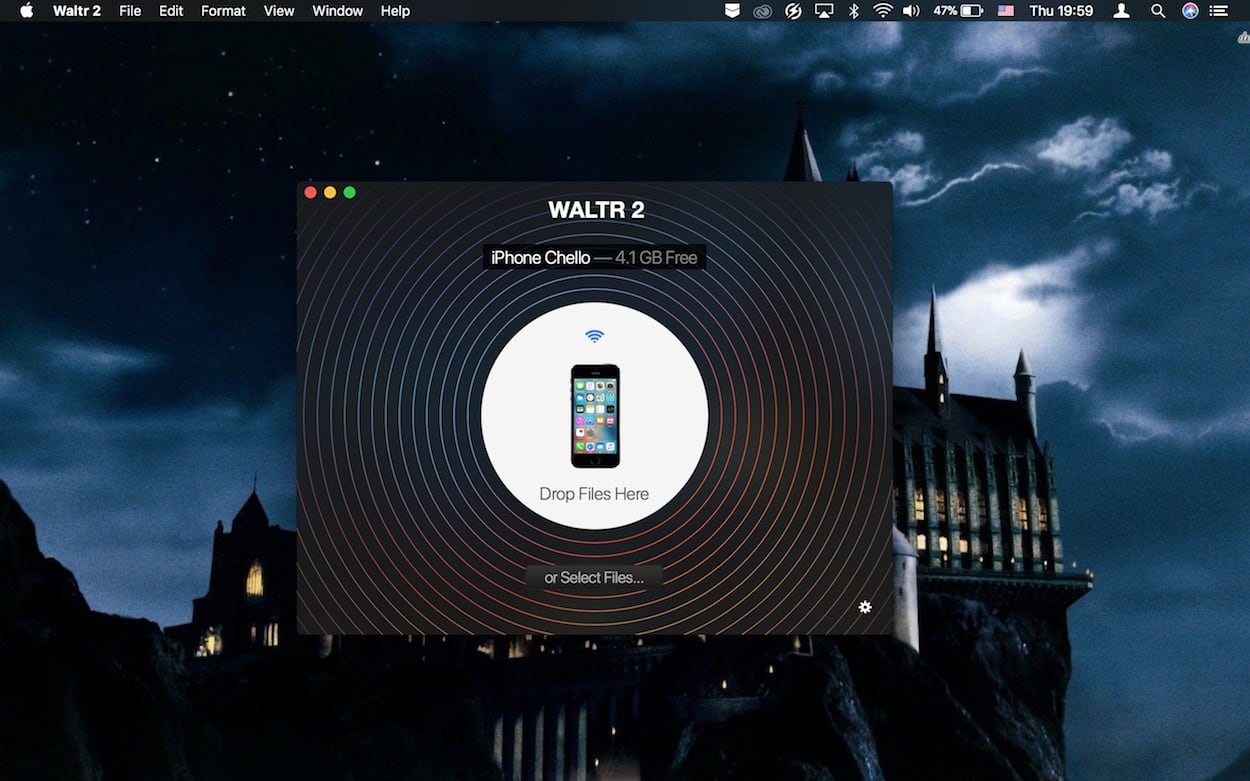 Before the magic beings, here’s the essential feature list that WALTR holds:

The app doesn’t require any ‘advanced’ knowledge. All you do is drag and drop the desired AVI (or any other format) into WALTR’s drop-zone and the transferring process will begin. 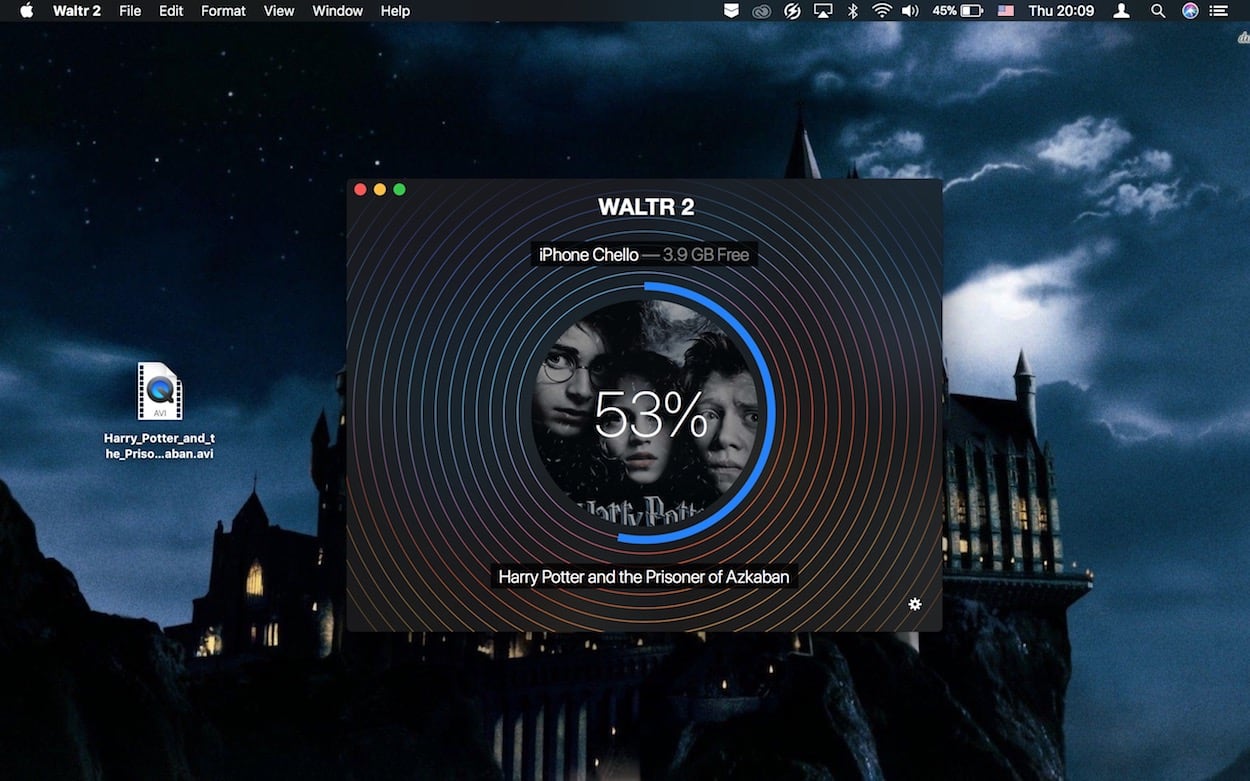 There’s no more steps. After the uploading process is finished, you will be able to watch the AVI files on iPad from your native TV app! 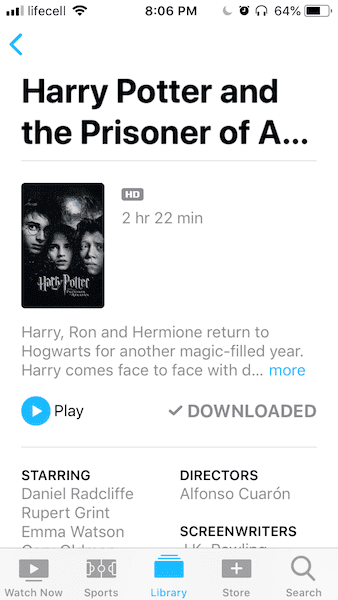 Now you know how to transfer AVI video files into your iPad without having to worry about knowing the correct codec or formatting information. WALTR does the dirty work for you! It automatically syncs the file into the native Video iPad app for smooth & natural playback. Providing you with the best video quality that iDevices can play.

The answer is NO.

iTunes will only work with QuickTime and MPEG4 files that end in “.mov”, “.m4v”, or “.mp4” and are playable in QuickTime Player. And so, in the event that you attempt to import .avi videos to iTunes (including import AVI to iTunes 12) for syncing, it’s going to finish in error. iTunes doesn’t support AVI movie format, and this means you won’t be able to transfer AVI to iPad or iPhone with this software.

Nowadays you can get movie documents from several types of references, and also you might find that AVI files are extremely popular online. AVI files are not difficult to edit therefore video manufacturers favor this type of files. But for iDevices customers, AVI documents must be transformed, and the conversion may require up to 1-2 hours if the AVI file is big.

Don’t let the process of converting AVI to MP4 scare you. The AVI video format or a number of other formats are no more than wrappers for the specific video content. Think of these as a book cover with a table of contents to assist you in getting the desired experience.

The ‘book covers’ could differ, but the content of pages doesn’t change. What WALTR 2 does, simply, makes sure that the new table-of-contents points to the proper pages on your iPad. The content itself – stays untouched.

It goes for any AVI, MKV, WMA, WMV, CUE and even HEVC videos. WALTR is the best tool out there to convert movie to mp4 for iPad, iPod, iPhone without using iTunes or any third-party converters.

You will definitely find tons of apps inside the iOS App Store, which are able to play videos of various formats that Apple itself doesn’t support. There are some that don’t even require you to first convert the video into a format that your iPad would be able to play natively after syncing via iTunes (MP4).

But, this is simply too much hassle, don’t you think? WALTR is the only MacOS app (now available for Windows) to transfer ANY format into iPad’s native video player without converting or syncing. It supports almost any format ever created including MKV, AVI, DIVX & tons of others.

WALTR does it for you and takes the hassle of worrying about the correct format to choose for your iDevice. You just drag and then drop the file into the drop-zone – it automatically transfers to the native Videos app without iTunes or any hair-pulling steps.

Let your friends know how to convert AVI to iPad without iTunes and Handbrake!

Download
Previous article Play 4K video on your iPhone – new method of 2020
Next article How to Play MKV on iPad (The Hottest way of 2020!)