How to Transfer MP4 to iPad without iTunes QUICK & EASY

Transfer MP4 to iPad no iTunes required! iTunes may be tedious and cumbersome, but you can copy MP4 to iPad no questions asked excluding iTunes sync.

This article will demonstrate a shockingly quick way to transfer MP4 to iPad without iTunes sync required or any other service like AirDrop or Dropbox.

We all love Apple devices. They are compact and powerful, their design is superb. In short, they are amazing tools for multimedia playback.

Here's the scenario: you have a movie you want to watch quickly while hitting the road, all you want is to quickly drop a movie on iPad and get going. Well, this is not always as clear as it's supposed to be.

You should agree with me – media managing isn't Apple's strong point.

WALTR is the very tool that makes it a child's play to transfer MP4 files to iPad. This is a Mac/ Windows application, letting you put practically any type of video and music (+eBooks) on iPhone & iPad without interacting with iTunes or programs alike.

If you launched WALTR at least once – you know its design is second to none. You won't notice any settings or buttons in WALTR.

Developers strived to make WALTR as simple as possible. For instance, to transfer MP4 to iPad, you merely need to push the desired file into WALTR. According to developers, such a simplistic approach is a must, because the simpler the application is, the more people love it.

How to Transfer MP4 to iPad without iTunes

You might've noticed from the video that WALTR also supports incompatible by default files like MKV or AVI movies. It does on-the-fly convert once video or music format is not compatible with your iPad or iPhone.

Now it's your turn to try it out, hit the button below to get the installation file (it's free) and follow the guide on how to transfer MP4 files to iPad:

Once you installed WALTR (whether Mac or Windows – doesn't matter) go ahead and open it.

Step 2. Connect your iPad to WALTR 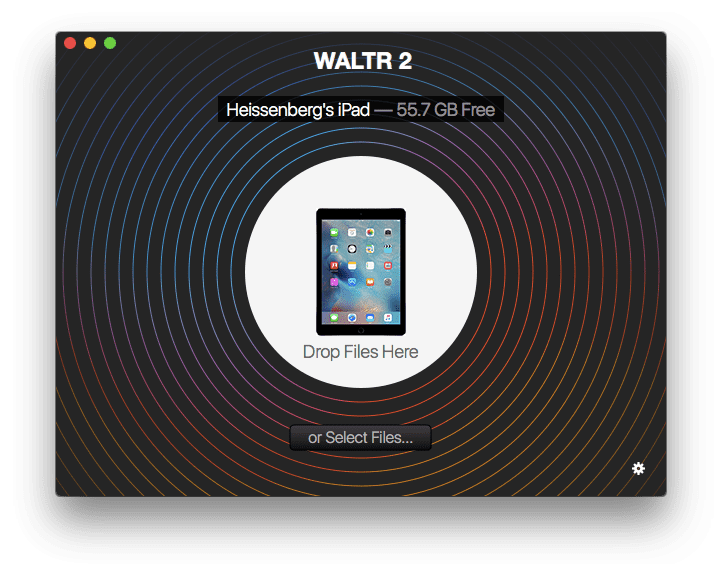 One of the brand new WALTR 2 features is that it's able to work via Wi-Fi. But to make it happen, you should use a USB cable first to make WALTR and your computer recognize your iPad. Once you plugged your device in to your computer, click on the gear in the bottom right corner of the application and check 'Enable WiFI connectivity'. You won't need a USB cable anymore.

From this moment on – WALTR 2 will recognize your device at once if it's connected to the same wireless network.

Step 3. Drag and drop your movie into WALTR

As we said before, WALTR 2 will eat every file format you throw in it. You can drop as many videos to iPad as you can. 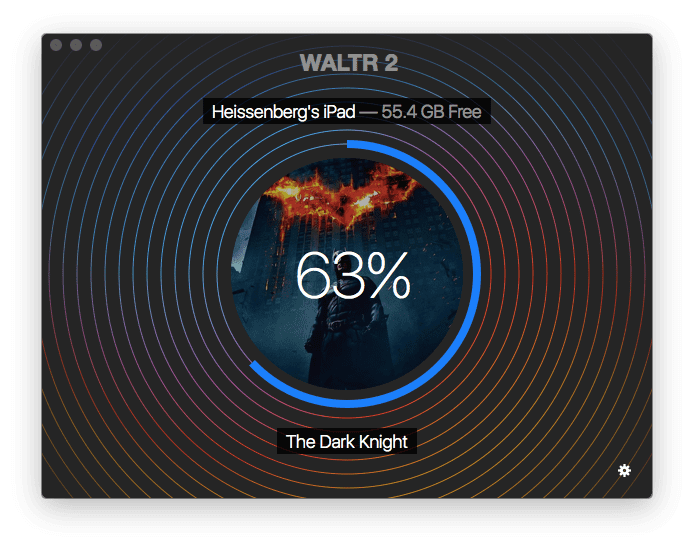 The cool thing about WALTR is that it's gonna grab all the artworks & covers and even metadata like genre or actors info. As a result, you get it all in your Home Videos folder. 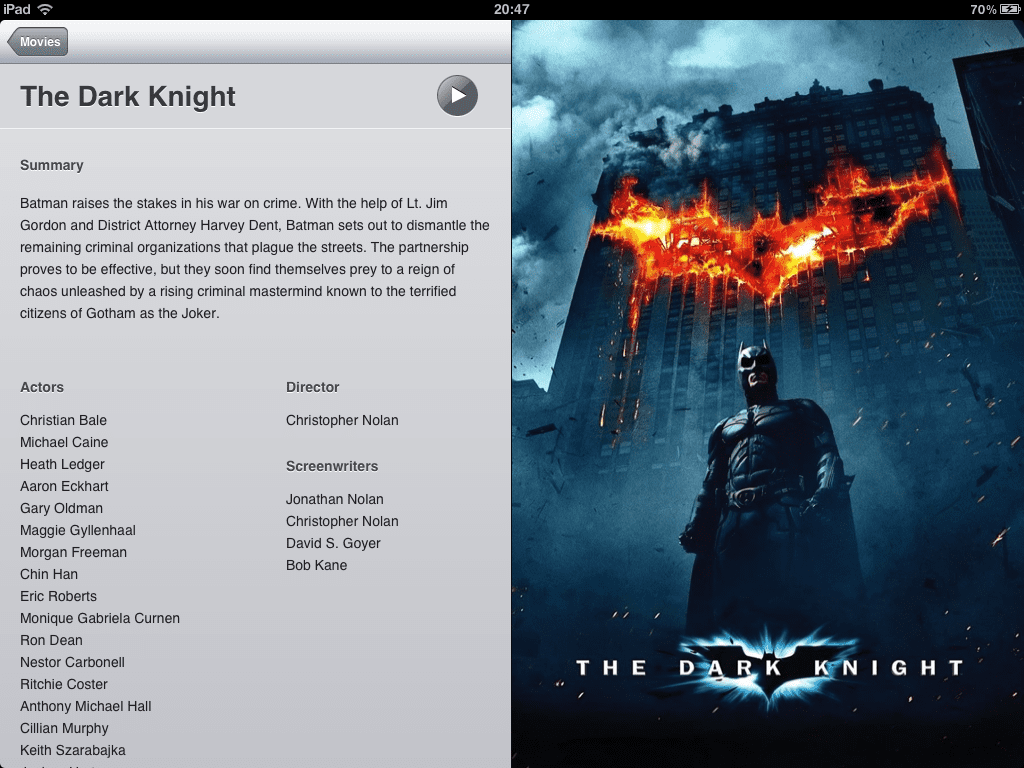 WALTR 2 is a very well-thought-out product. While working on it, developers analyzed all the existing applications and the functions they offered. In the end, they came to the point that what users need the most – is the easy & clear way to put content on Apple devices.

WALTR does just that and even more:

WALTR is like a black box of a magician – you drop stuff in it and in a moment you get 'em it in the native apps in your iPhone or iPad. It's just extremely easy. Hopefully, now you know how to copy movies to iPad properly.

WALTR doesn't have any settings, simply because it doesn't need them. The whole app is as easy as ABC. No iTunes Library, just easily transfer MP4 video files like TV shows, movies, or even music with no extra hassle.

So don't hesitate and try it right away!