How to Convert APE to MP3 for iPhone (No iTunes Required!)

Convert APE to MP3 without all the converting headache. Apple decided to make you decode your rare APE songs into WAV, and after that convert it into ALAC (Apple Lossless) via iTunes. But there’s a much more friendly way.

For those who don’t know, APE (Monkey) audio format is used by Windows users mainly. It is a free lossless audio compression format with an extremely competitive compression algorithm.

Although the software is accessible for Linux, Monkey’s Audio is as unpopular among the users of this operating system. Decompression speeds of Monkey’s Audio are not too fast in comparison to other lossless audio codecs. 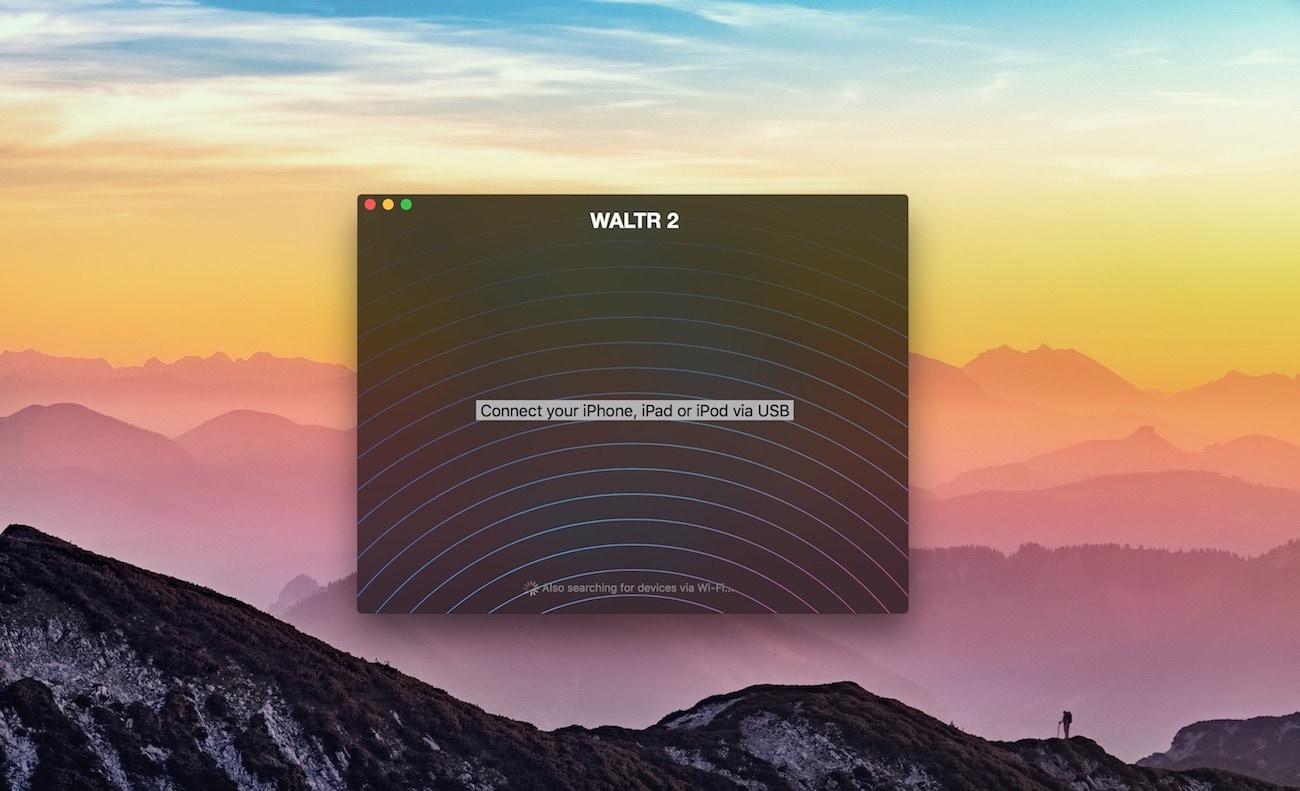 Here’s how to convert APE to MP3 for iPhone

Follow the three-step guide below to get all your Monkey music to iPhone in an absolutely painless way:

Since APE music is neither supported nor played by all modern audio players that iPhone/iPad has, you’re bound to use various tools to get it done.

WALTR is a shockingly powerful tool that automatically converts your APE files to MP3 and syncs them for proper playback in iOS native Music apps. Providing the highest quality possible.

Step 2: Launch WALTR & plug in your iPhone via USB

After you plugged it in, a window will pop up asking you drop files that you want on your iPhone – in ANY format.

WALTR 2 won’t bother with choosing any kind of codec settings nor worry about figuring out what is the best format it can be converted to for highest quality playback on iPhone. WALTR 2 does it for you! 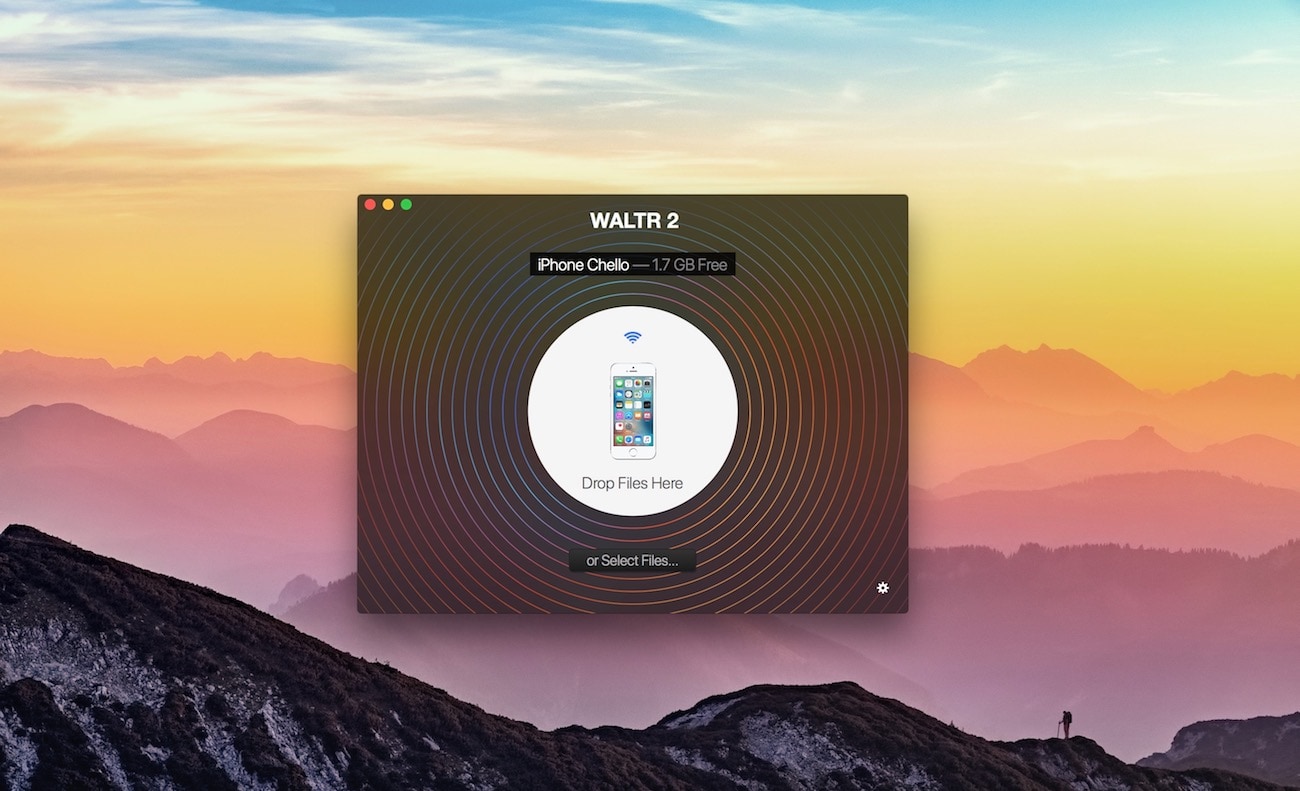 After you drop the songs in APE audio format that you want your iPhone to play in super high quality, WALTR 2 will automatically sync your device using its own technology and put the finalized files right into your iPhone’s native Music app. 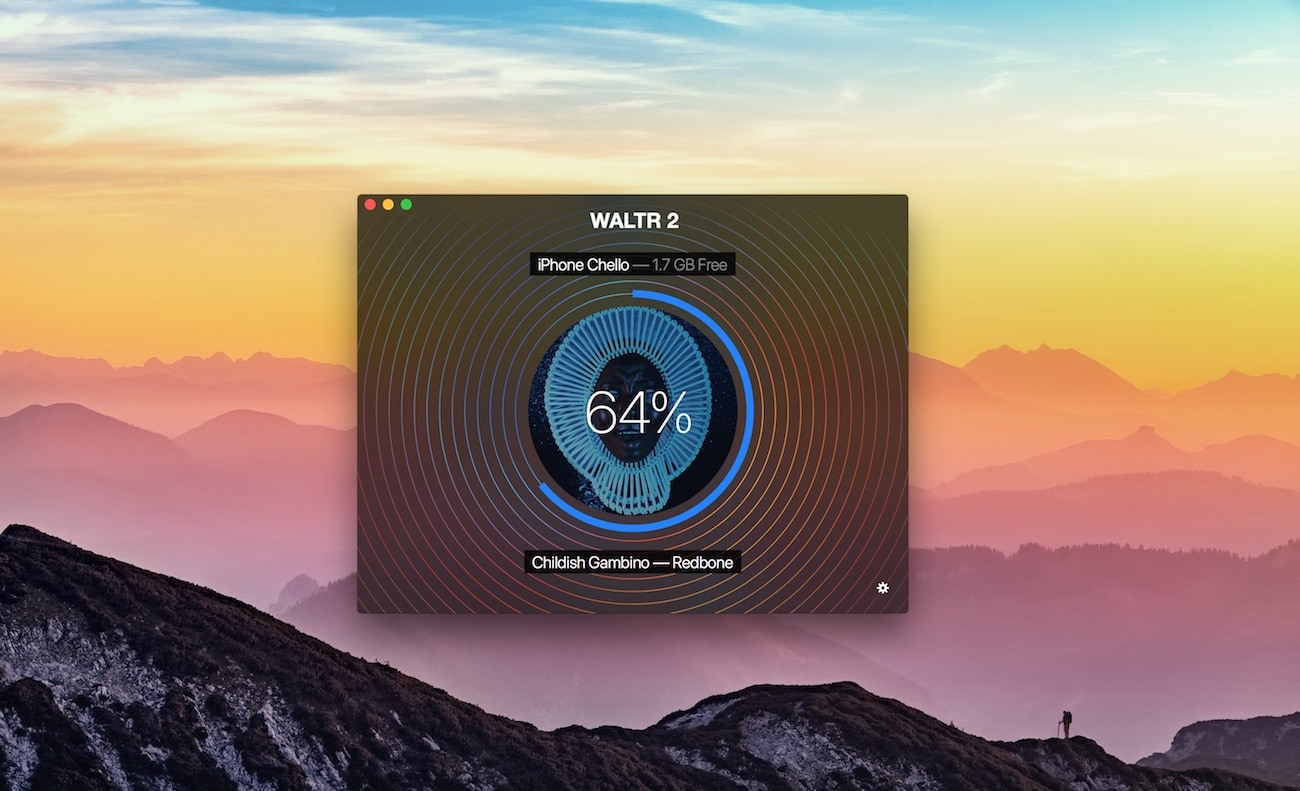 Indeed it is. And there are no strings attached. WALTR allows us to break that format barrier, which Apple decided to create when they introduced iTunes. 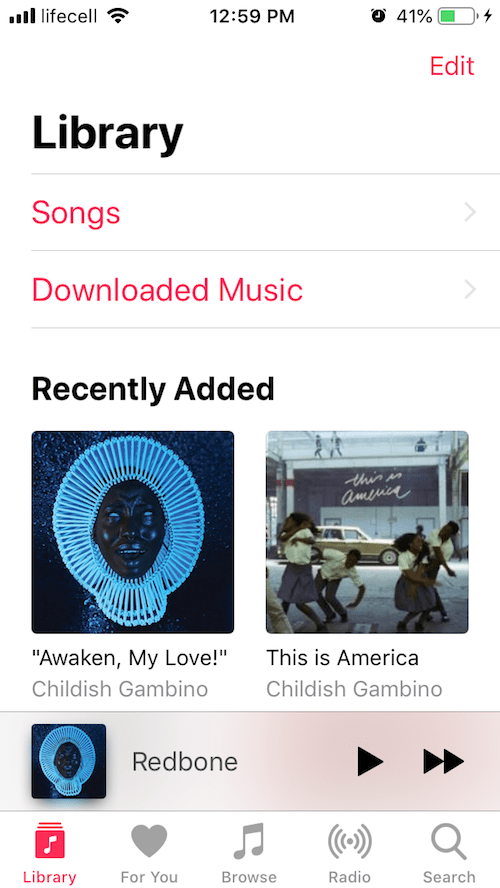 APE Lossless Format: In a Nutshell

APE is the file format for lossless audio data compression, that is to say, a digital recording encoded to the APE format may be decompressed into an identical duplicate of the first sound data.

To save the output values of its prediction measure Range coding, which is altered to function very well with constant values that are more or less is used by it.

Monkey’s Audio’s chief opponent is FLAC, which has more features than Monkey’s Audio (streaming support, for example) and hardware support to its edge, though its efficiency in compression isn’t as great.

But APE adopts a symmetric algorithm, which implies comparable resources are taken by the decoding to encoding so that it has limited support on software platforms. APE cannot be imported by you to iTunes and it is not a compatible audio format.

Nevertheless, AAC is the standard format for iTunes audio, and it is the format for lossy sound compression.

When CD-quality audio files are compressed into smaller files, some info that not impact the listening experience of the file is removed, that is, AAC format cannot be decompressed into an indistinguishable duplicate of the initial data.

If you have anything to add or disagree with the info above, be sure to let us know in comments for us to stop being so smart!

You no longer have to worry about the right way to convert APE to MP3 for iPhone/iPad on Windows and MacOS. WALTR 2 is one of a kind software to this date. It eliminates the extra step that was always in the way of a seamless transfer for .APE converters on Mac & PC.

It not only automatically converts your Apple’s unsupported files into the best format for native iPhone playback but also syncs it into your iPhone – this means that you don’t have to launch an extra app (iTunes).