How to Convert a Movie to MP4 is, no doubt, a tricky question. But it’s resolved in 2 clicks!

Before converting used to be a legit solution. However, with everything speeding up, it got outdated. Let’s face it – using of all the chunky convertors is a real headache.

It’s easy to get tangled in all the settings, tabs, codecs, bitrates and 100500 other terms – jeez, a regular user doesn’t have to know all this! In this post we’ll show how to keep things simple & get your video to iOS devices, no matter what format it is.

It’s 2017 outside the window, and now you can put videos on iPhone by a simple drag & drop movement. All that it takes is a Mac & Windows application – WALTR. A nice solution for everybody who struggles to change a video format to iPhone compatible one.

How to Convert a Movie to MP4 – Video Guide: 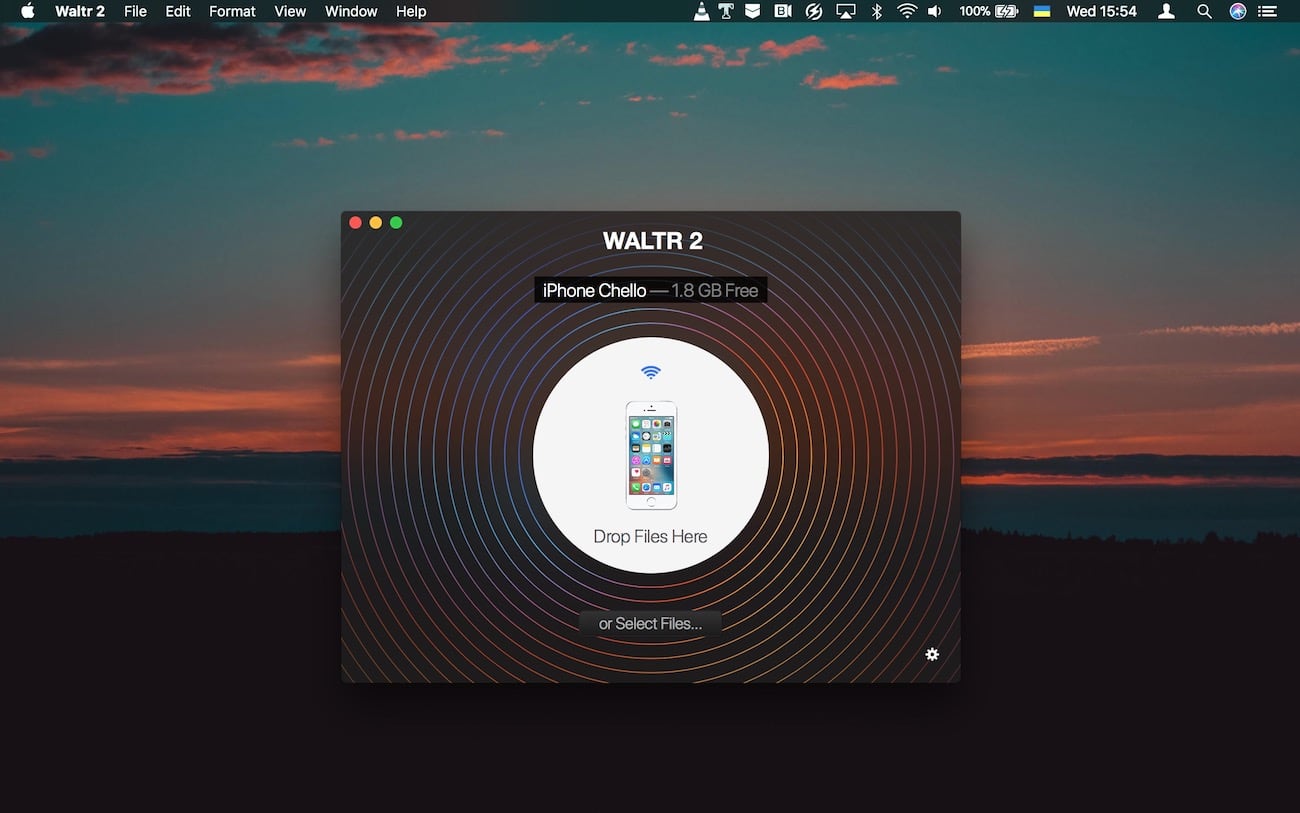 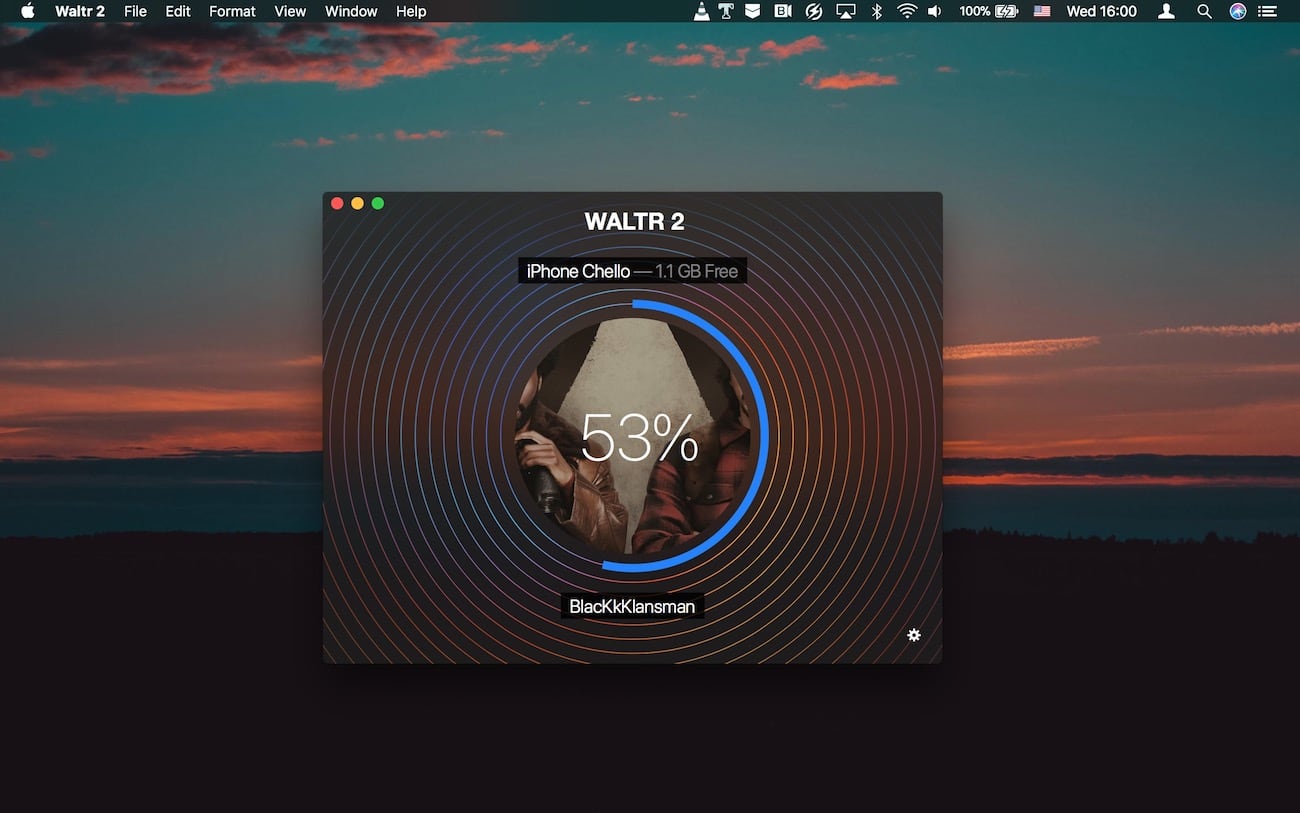 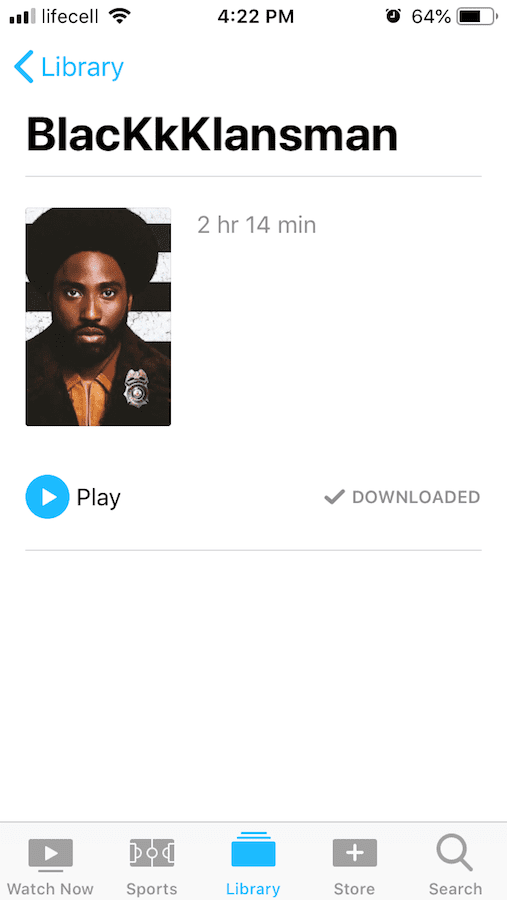 Previous article How to Convert Movies for iPad in 2 Clicks (No iTunes needed!)
Next article How to Transfer Music from Computer to iPad without iTunes