How to Transfer MP4 to iPhone without iTunes QUICK & EASY

How to transfer MP4 to iPhone without iTunes is №1 issue for many iPhone users. But keep calm - we know the way to resolve it once and for all.

If you own an iPhone, you sure know how cumbersome it is to transfer MP4 to iPhone or transfer any other media file to Apple devices. iTunes supports only a narrow range of formats, and even if your file is compatible – the app still doesn’t provide a smooth ride.

While on Mac it’s not comfortable because of multiple settings, tabs, and impediments – on Windows it goes even beyond this. The syncing time is usually 2x as long and very often the app can simply collapse out of the blue. This article will show you an alternative way.

Well, the news is – iTunes is not the only option anymore. The application WALTR, that we will describe here, has been called a revolutionary app’ on MacStories (it also received 100s of reviews on other respected Tech blogs).

WALTR is a very simple application letting you transfer movies in AVI, WMA, MP4, MKV to iPhone in a VERY SIMPLE way. With WALTR you can transfer any incompatible format into ‘iOS-friendly one’ no questions asked. Here's how you can add any MP4 file to iPhone: 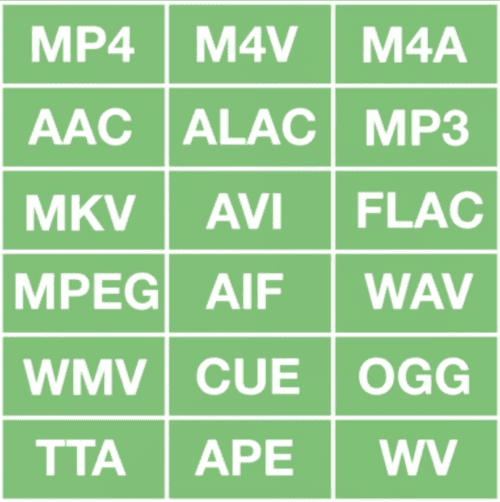 How to transfer MP4 files on iPhone without iTunes

Using WALTR is simple. To put nn MP4 file on iPhone you simply need to push it into WALTR, it will do all the converting and transferring for you!

Download WALTR for free here. You’ll be prompted with a free trial, so you could test all the features on your own.

The transferring procedure couldn’t be more straight forward: you basically connect your iPhone with USB and drop your files into the app. There are no settings, no preferences. The user interface is the simplest you could imagine. 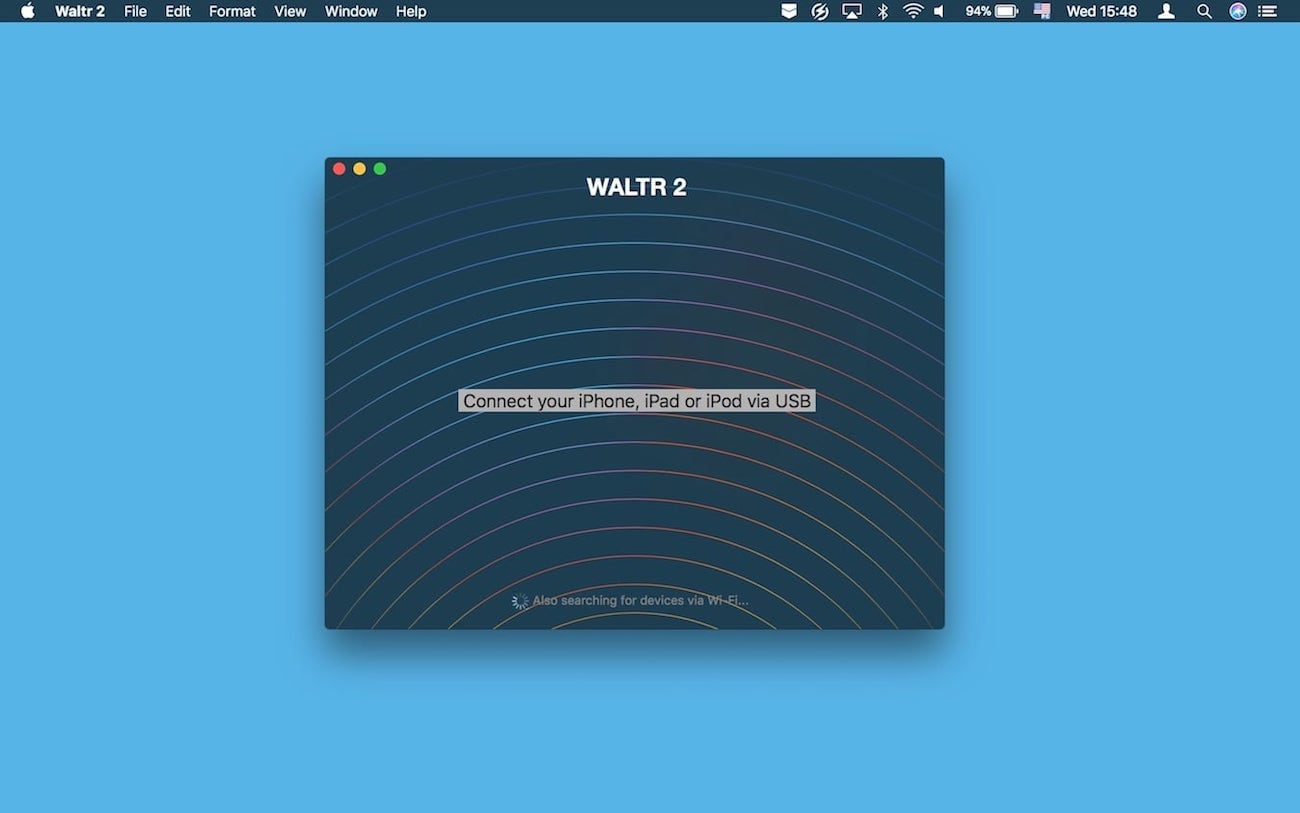 Step 2. Plug in your device

This works for any iPhone, iPad or iPod touch if they are running on iOS 5 and higher.

At this point WALTR will already synchronize with whatever device you’re using. WALTR 2 also adds support of the whole iPod lineup! You also can easily convert MP4 to iPhone over the air, since WALTR 2 has Wi-Fi connectivity enabled.

Step 3. Drop the file into WALTR

You can either push them into WALTR or trag to app’s icon in the dock (if you’re on MacOS). 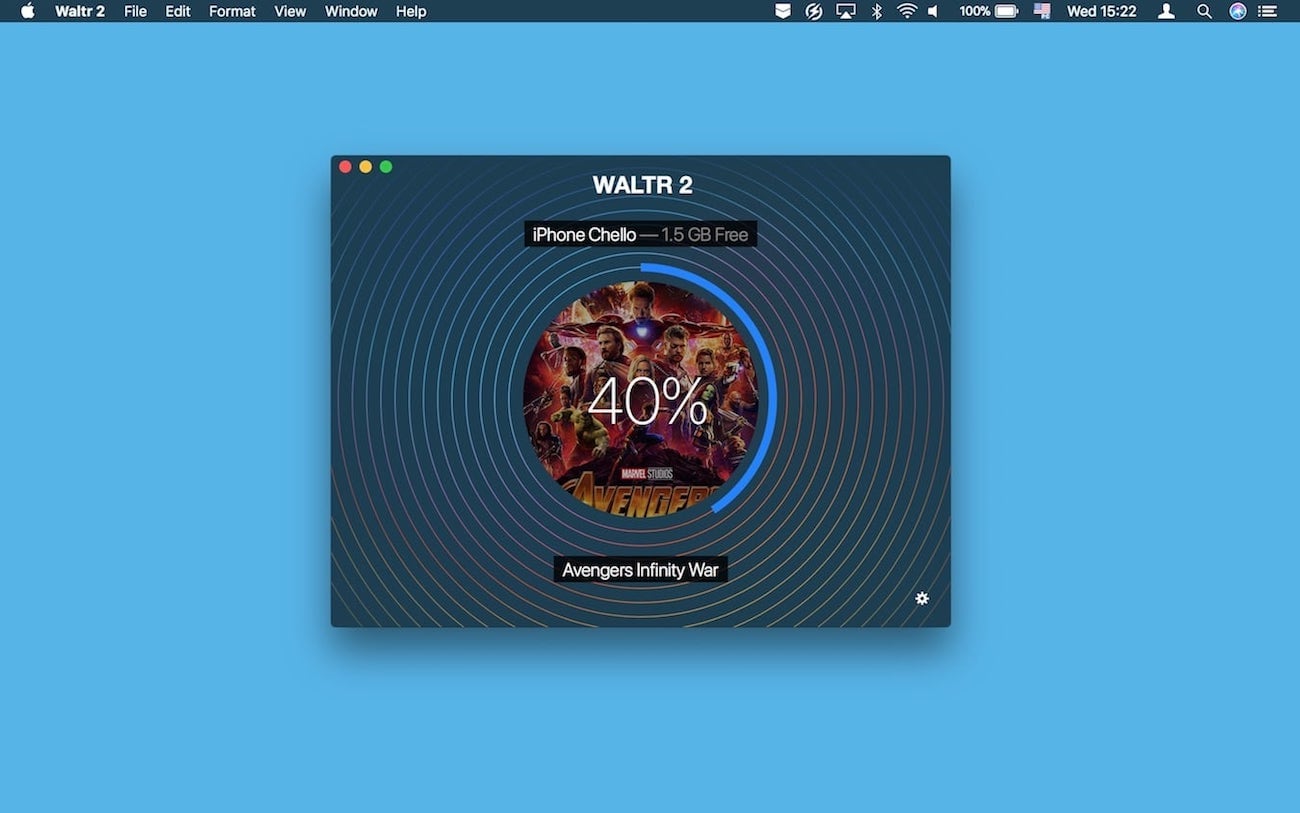 Once you fed the files into WALTR, it’s gonna send them to your device in the best quality available. 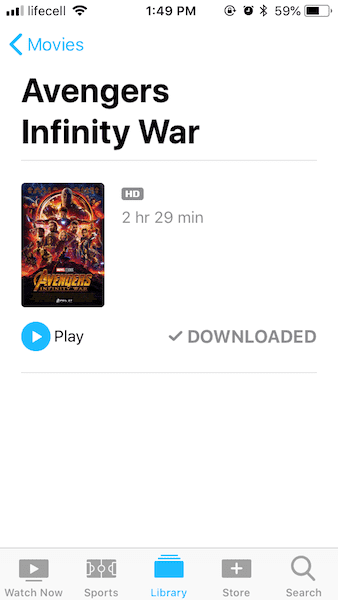 The application also adds support for subtitles. All you do is just push the ‘SRT’ file into WALTR + the desired movie. Make sure, ‘SRT’ file has the same name as the actual MP4 file.

You’ll get your MP4 to iPhone ASAP, in the best quality ever (even in 4K or 60fps) inside of your stock iOS apps. This fact is – it’s much more battery-friendly than using third-party apps like VLC or Infuse.

What’s more, I bet you know that you can only sync your iPhone with one iTunes library? In case you sync with the ‘foreign’ one – you’ll get all your existing media wiped out. Once you use WALTR, all these impediments are eliminated.

How much time does it take to transfer MP4 to iPhone?

Time is money. And spending your time waiting for an MP4 file to get transferred on your device is a torture. And a fool’s job. WALTR gets the job done with lightning speed.

The average uploading speed equals to whopping 2GB. This is 10x times faster than if you convert your MP4 videos with Handbrake & use iTunes to send it to iPhone.

It’s 5x faster than using DropBox, iCloud or any other file-sharing service alike. You can load your device with your fave movies in a matter of seconds.

In June, Softorino (the company behind the app) announced the forthcoming release of WALTR 2 – the successor of the original WALTR. This time the app is going to be equiped with even more impressive features.

This feature makes a huge difference to how you consume and see your media files. WALTR 2 is going to grab all the artworks & movie descriptions etc from the Internet and put to your default Videos. or Music.app.

Using WALTR is almost intuitive. Even with USB cord involved, you could transfer MP4 videos on iPhone with an extraordinary ease. Now it comes to simple drag’n’drop movement. Drag and drop. That’s it.No need to plug your device anymore.

Once you launch WALTR, it will show you all of the devices available for Wireless sync. You simply need to throw an MP4 file into the app’s drop zone to convert MP4 to iPhone in the fastest way possible. 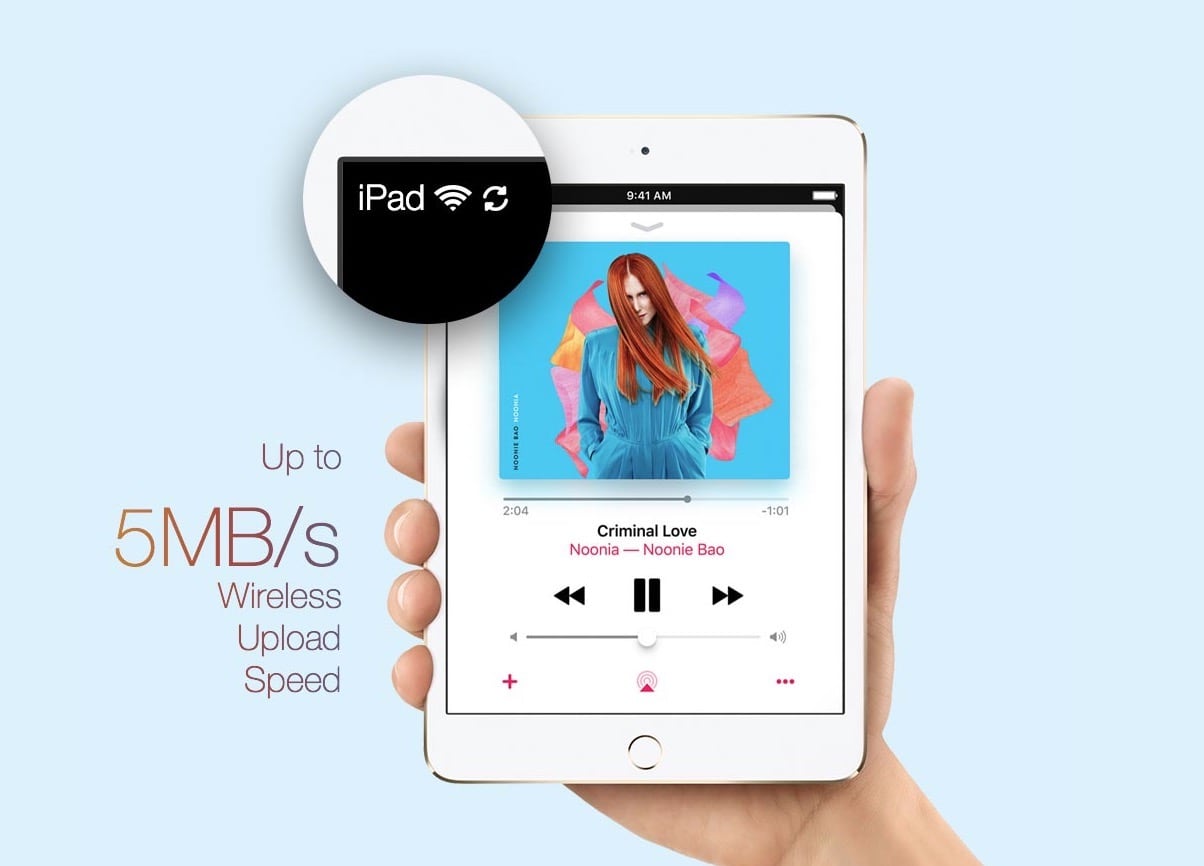 The list of supported devices expands dramatically. While a majority of the modern software is giving up on the classy and revolutionary devices like iPod is, WALTR 2 adds full support for the entire iPod lineup.Now you can update any Apple iPod released after 2001with the latest music.

PDFs and ePUBs are the files that you often need to have at the hands distance.

In public transport or on during the vacation, you frequently would like to check on some stats, read a book or a text file. With WALTR 2 it gets drag’n’drop easy to put one on your iPhone, no iTunes or third-party iOS apps needed.

The ePubs or PDFs with all the artworks will be waiting for you in the stock iBooks app.

Taking into account the support of numerous videos formats, the simplicity of use, bullet-fast speed, all the useful features – WALTR remains the most seamless way to put the MP4 on iPhone. It will accept any music & movie that you feed it and send it to your iOS device in no time.

The most common formats that the World Wide Web is stuffed with – are all within your hand’s reach. You can easily transfer MP4, MP3, FLAC, AVI, MKV to iPhone using WALTR without iTunes or any additional software.

So once again you can download WALTR 2 for free here and give it a try this very minute.

How do I transfer MP4 files from my computer to my iPhone Without iTunes?

You can transfer MP4 files from your computer to your iPhone without iTunes by using WALTR 2. WALTR 2 is a transfer tool for iOS devices that is available for both Windows and Mac. Install and launch WALTR 2 on your computer and connect your iPhone to your PC using its cable. Now drag the MP4 file from your PC and drop it into WALTR 2. It will be transferred to its native app in your iPhone within seconds.

How can I transfer data from laptop to iPhone?

Can you play MP4 on iPhone?

Yes. The MP4 format is compatible with iPhone and you can play any MP4 file on your iPhone. You won’t need to convert or re-encode it before playing. The native Video and TV apps on iPhone support MP4 format. The MP4 format is a digital multimedia format that contains audio, video, and other data like cover art and subtitles. It is an iOS-compatible format.