How to Convert Videos to iPhone Format Over the Air

Read how to convert video to iPhone format in the quick guide below. Here you’ll learn some know-hows letting you copy your movie to iPhone wirelessly and completely iTunes-free.

Apple devices are amazing in terms of design and usability but nobody can deny the fact that there are strict format impediments on the file types that Apple devices support.

What concerns video playback, iTunes requires H.264 videos in MP4 format. Of course, you can download movies from iTunes Store and have no issues with playing them on your iOS devices.

But in case you don’t, then there’s no choice but convert video files to iPhone compatible formats.

But stay calm, it’s not as painful as it seems at the first sight. In this very post we’ll share a ridiculously quick and simple way you can get your file playing natively on any iOS device. Good news – it doesn’t even require you to use iTunes sync. More than this, it can work wirelessly.

MKV, AVI, WMA, CUE and other common formats are all not compatible. Nevertheless, exactly these video formats take up a huge part of all the videos on the web.

So no doubt, a format barrier causes much inconvinience for iPhone users. Logically, unless your videos are encoded in these file extensions, you can’t put a video on your iPhone via iTunes.

While there’s no call from Apple to make things right, there’s still a workaround to convert video to iPhone in a straight forward way. Good news – no iTunes or different 3rd party apps needed. You can play back all the files directly in the default iPhone or iPad video player.

How to Convert Videos to iPhone Compatible Formats

Luckily, there is an application called WALTR 2, that puts any file type to any Apple device. That is if you have any song, video, or ebook, WALTR 2 moves them all to your iPhone, iPad or iPod without even the need to launch iTunes. 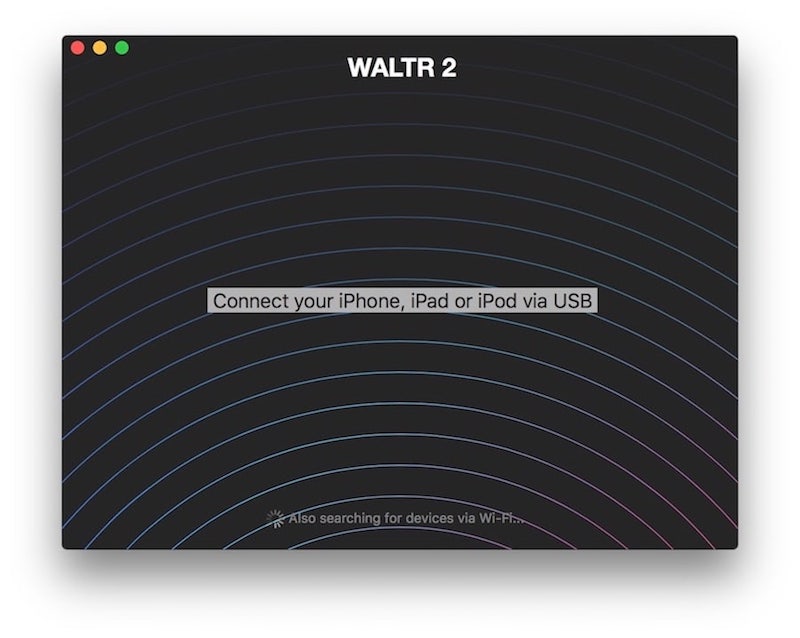 The idea behind this application is quite simple, yet WALTR 2 stays one of its kind on today’s market. What it does – it basically converts videos to iPhone on-the-fly while transferring to an iOS device of any kind.

Let’s say you have an AVI file. You simply need to connect your device, drop it into WALTR and in a minute you will be able to play AVI on iPhone. It’s merely a drop-zone where you drag your file, wait a second – and in a minute you’re good to go.

The app supports any device like iPhone, iPad or iPod touch.

In-depth tutorial: How to Convert Videos to iPhone Supported Formats

Go ahead and watch this short screen cast video by Josh Brown from Softorino. The video will demonstrate the fastest way to convert video for iPhone.

Step 1. Get the installation file of WALTR 2

Then install WALTR 2 by dragging it to the Applications folder. Or if you’re on Windows – go through the installation wizard. The app will ask your email address so that you could get the activation key.

Step 2. Plug in your iPhone.

Use your USB cord to connect your iPhone. Here we used the iPod touch, but the process is absolutely the same for every iOS device out there. 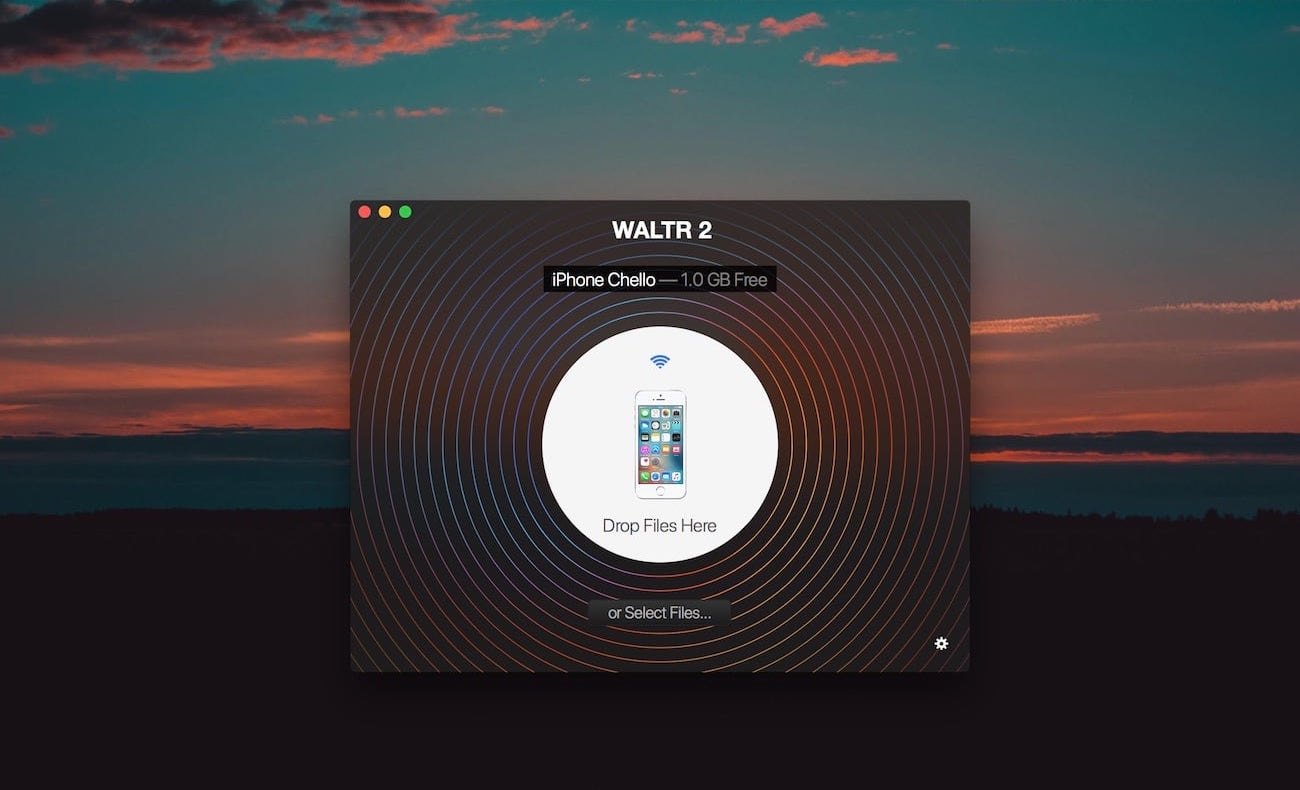 This Video Converter to iPhone will recognize it instantaneously. Then you just need to tap ‘Trust’ on your device.

Step 3. Drop your video into WALTR 2

WALTR will tell you to drag the files into its window. Once you do this, you’ll notice a bar showing the progress on converting mp4 to an iPhone.

Two seconds – and it’s there! On your iPhone. 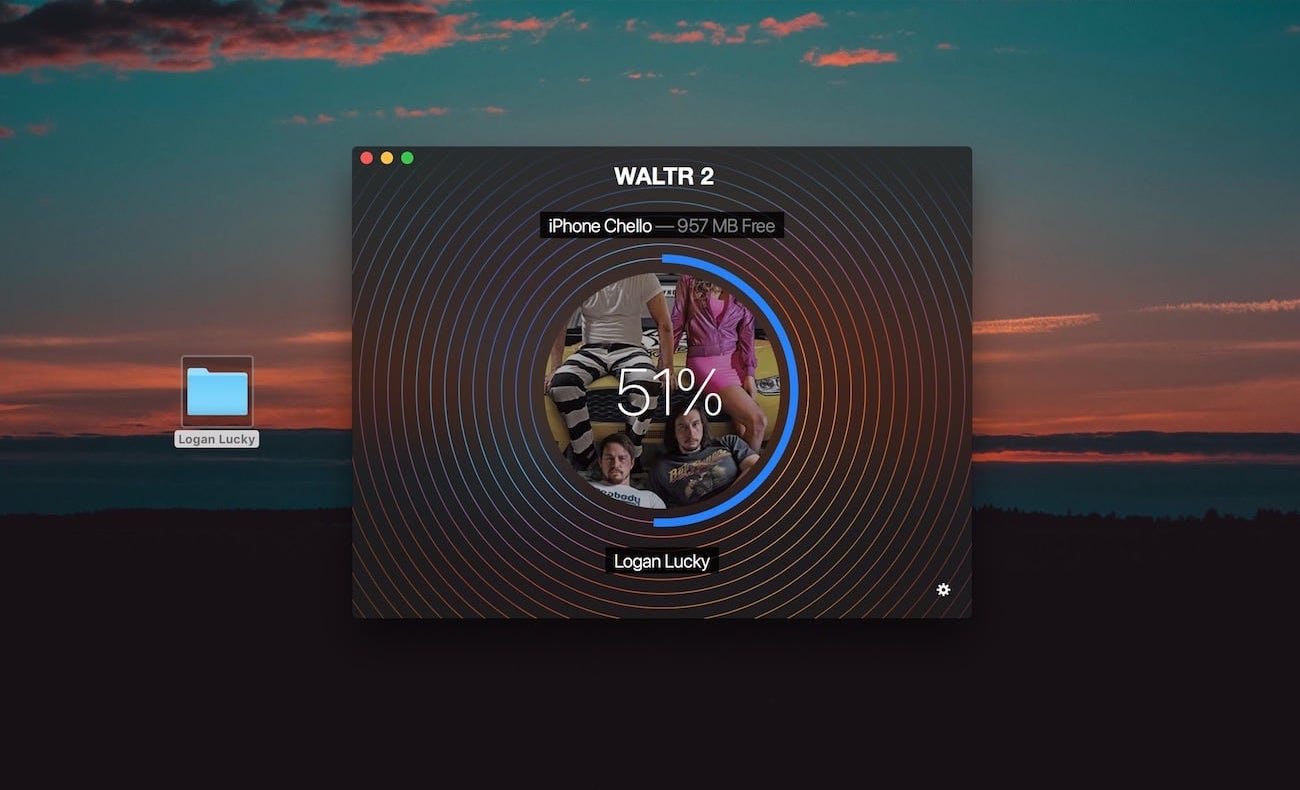 WALTR 2 also gives you the option to transfer your files to iPhone wirelessly. To get this done, hit on the settings wheel in the bottom and select ‘Enable WiFi Connectivity’. 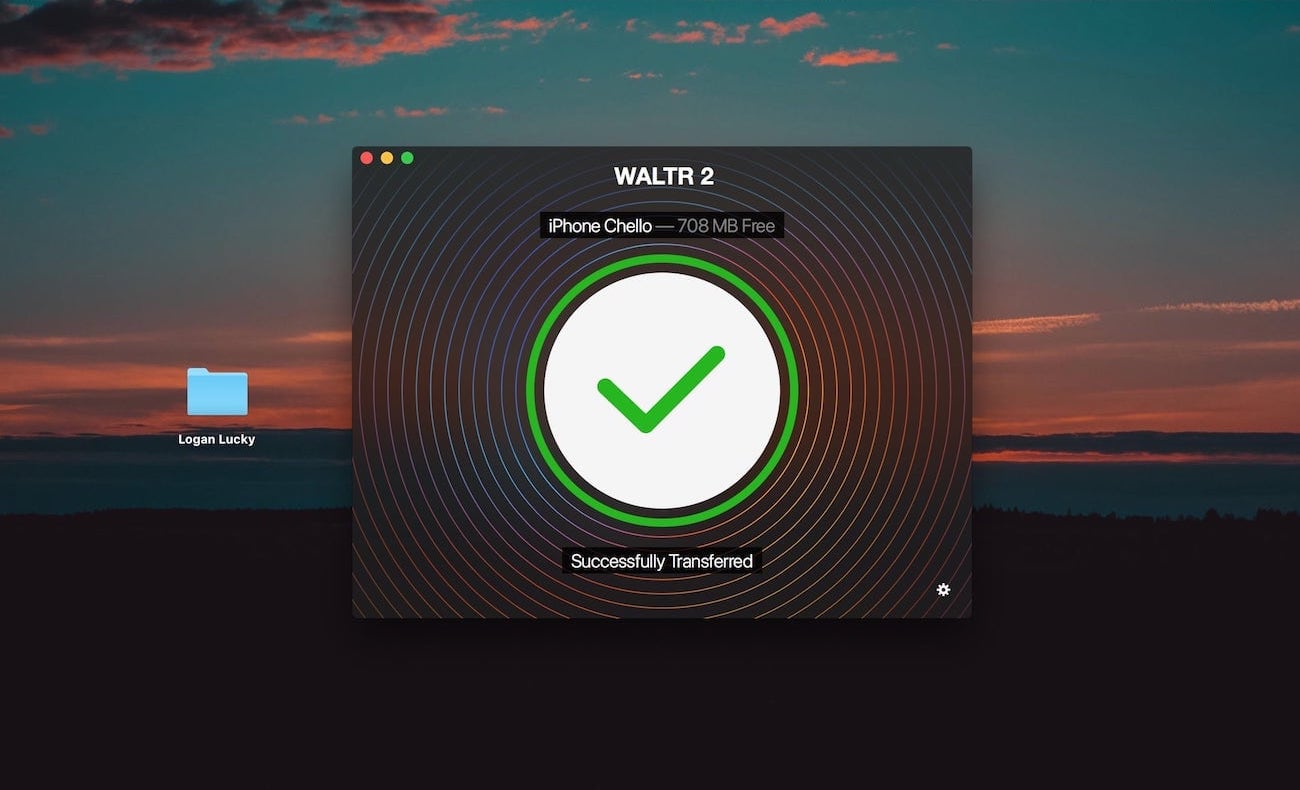 FYI, you won’t spend hours waiting while WALTR converts your movie to an iPhone since average transferring speed is approximately 2GB in under one minute. 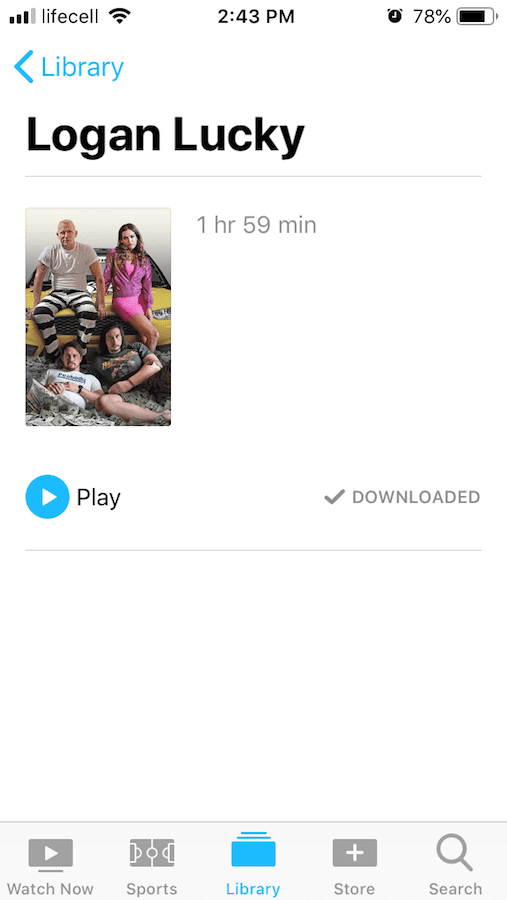 DONE! Go to your videos app and play your file!

Here are some curious facts about WALTR you just can’t go by:

iPhone has it all – it’s smart, it has an exquisite design, top-notch camera, and classy screen.

But the #1 issue with it is that there’s no smooth way to share files between the devices you have. So far WALTR 2 is the only way you can convert a movie to iPhone supported format and play it back natively from the stock videos application.

The nice part is that it also grabs metadata from the web and makes your application look so much neater! It fills in all the data like actors info, genre and adds artwork just as well.

With WALTR you can easily play AVI on iPhone or transfer FLAC to iPod Classic. It’s a universal tool, that already became irreplaceable in the toolkit of any iPhone lover.

Go ahead and help us spread the word by sharing this article! Let your friends know how they can convert video to iPhones with little to no effort!