How to Add Music to iPad without iTunes Sync – Lazy Way

As the developers of WALTR 2, a cool software that adds music on iPad, iPhone, iPod, we get TONS of feedback from people saying that iTunes is just way too bloated and too difficult to use. What all those people want is to add music to iPad or any other device seamlessly, quickly and without spending too much time.

Well, iTunes is not your best option to add music to iPad. Few people can sit through its complicated & long sync. To cover all this, it doesn’t accept a big deal of music formats.

Say, you have your music in APE or FLAC – iTunes simply won’t sync it. And iTunes takes really long to sync music to iPhone.

The alternative is a simple drop-zone window where you can throw your music or video and then you have them on your iOS device. It’s called WALTR 2 after Walter White from the coolest TV Show ‘Breaking Bad’. We've prepared a short (0:48 seconds to be exact) video overview of WALTR 2 in action.

Watch How To Copy Music to iPad [video tutorial]:

So to add music to iPad without iTunes, you just need to drag them to WALTR 2 – and Voila! This solution is incredibly smart! it can see your devices via Wi-Fi too. Do you know any other alternatives? Nope, there are none of them.

Download WALTR on your Windows & macOS machine. The download is free and safe. WALTR makes sure that you don’t waste time studying how to use Handbrake.

Please note, WALTR is a paid app. It comes with a free 24-hour trial that lets you test all its superpowers. The full version will cost you $39.95.

An Easy-Peasy Way to add music to iPad without iTunes:

Honestly, this way is so simple – it doesn’t even need to be explained. However, we want to make everything as clear as possible, so go ahead and watch this short video below:

Once you have WALTR installed, you’ll also have to insert your email address. This is needed to activate your free trial period. So please, check if the email address you give is actual & valid.

Your free trial begins as soon as the information that you’ve entered is confirmed.

Step 1: Launch WALTR 2 and connect your iPad via USB.

Get your USB cable ready and plug-in your device to your computer. 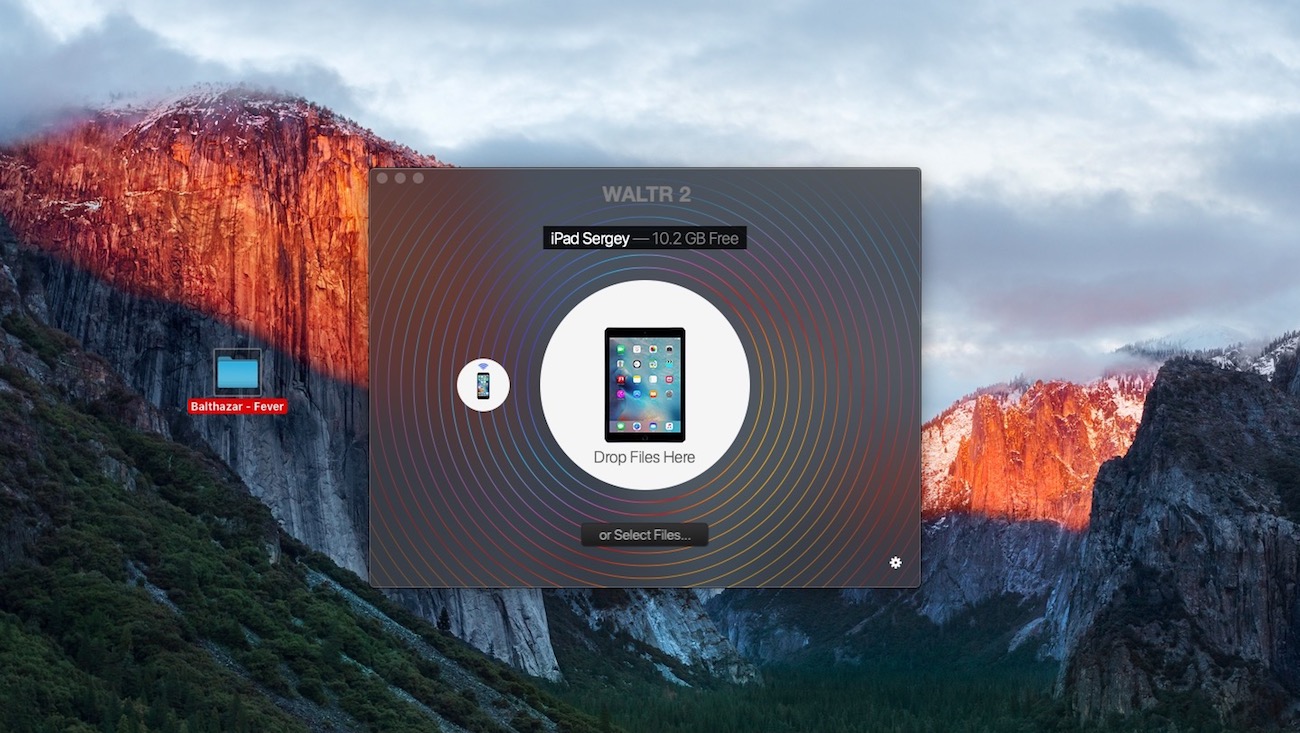 Once you’ve connected it, WALTR will tell you to drop your files into the window. That’s all you need to do to add music on an iPad.

Tip: While your iPhone or iPad is still plugged in, click on the settings wheel in WALTR’s right low corner and click on ‘Enable Wi-FI Connectivity’ to add music, movies, ringtones, ebooks to your iPad over the air 🙂 Without the need to know how to use Handbrake.

Step 2: Drop your desired file into the app

Take your music and drag it into the application. Yes, it’s THAT simple!

You can also click on the little ‘Plus’ button to manually select the desired files. The transferring process will start immediately, you will see the progress bar. 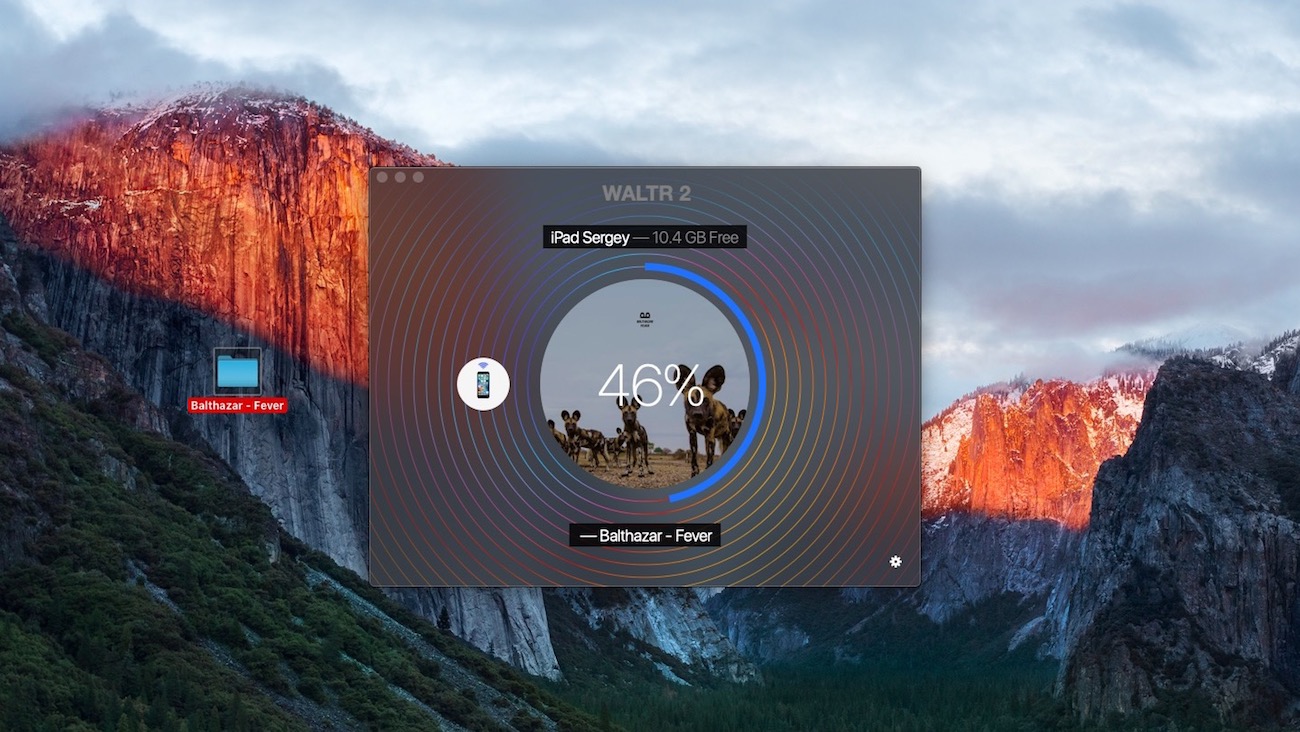 So to add your music on an iPad – you just need 2 seconds! You connect your iPad and put your song into WALTR 2. Thats’s how shockingly easy it is! Every iPod needs FLAC!

Now, just go to the playlist of your native music app on your iPad. Your song is there, waiting for you to play it back. 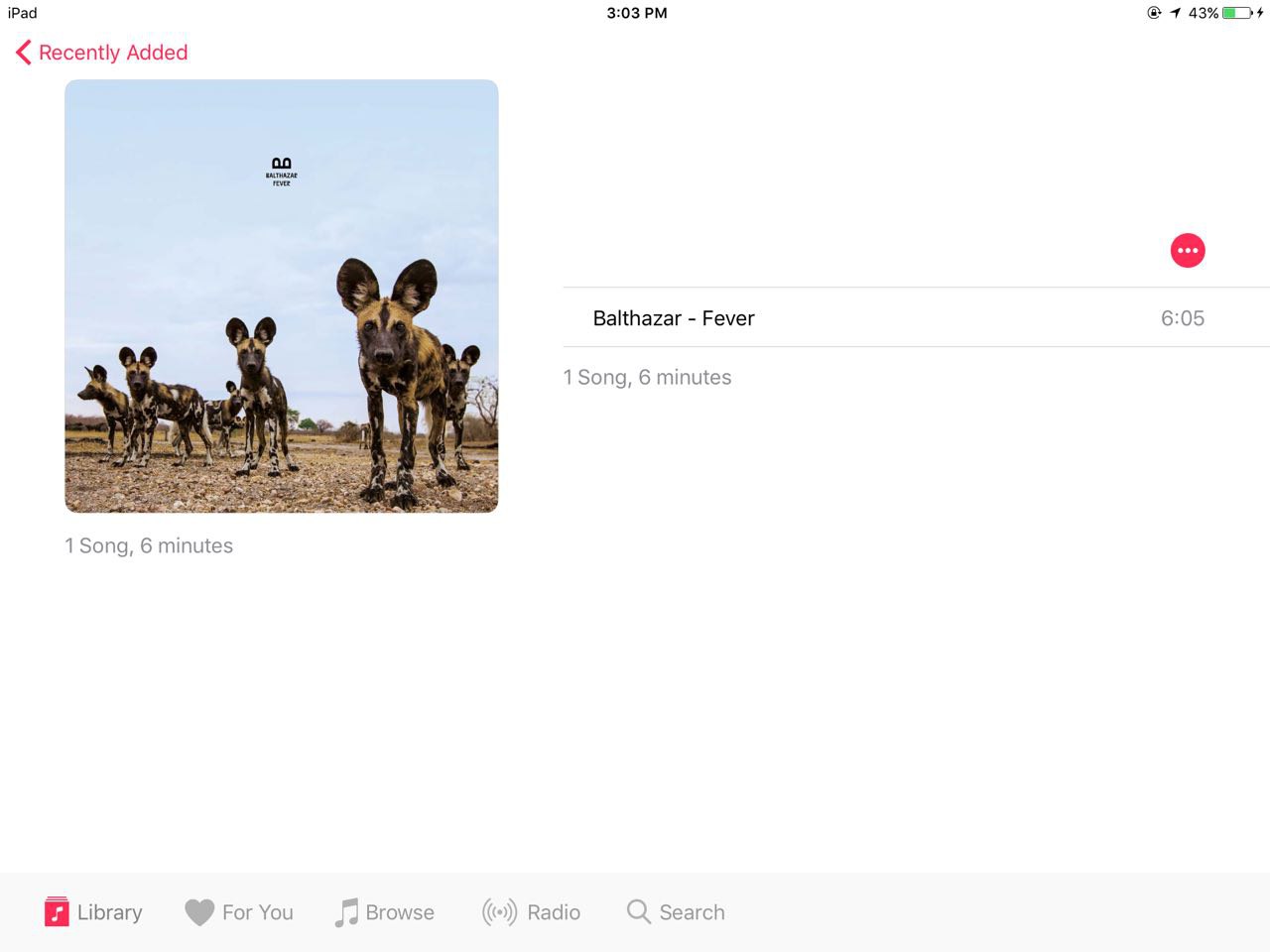 Here are a quick facts about WALTR that will impress you:

In fact, WALTR makes music transfer to iPad and other Apple devices pleasant, short and simple. The application just gets the job done. Push your file into WALTR – and it’s on your iPhone. You just make a couple of clicks, while WALTR 2 does all the dirty work.

WALTR also crashes the format barrier imposed by Apple. The application accepts any file format from your collection like AVI, MKV, APE and others & puts them on iPad swimmingly. WALTR converts them on-the-fly so then you can play them on your device.

The best part – regardless of the file container, you can play it back from the default video & music application.

What does this mean? That you can do pretty much anything and even sync music to iPhone.

Well, this means that you can store all your music in just one app and organize it in playlists just like you want.

So go ahead and add some music to your iPad or any other device with WALTR right now! Speak your mind about WALTR 2 in the comments section below!

Download
Previous article How to Convert VOB files to MP4 on Mac and Windows
Next article How to Put Music on iPhone WITHOUT iTunes – Drag & Drop Easy!