Naturally, you can’t play MKV on iPhone, since iTunes can’t even sync it. But we have a breaking new solution that makes transferring MKV to iPhone easier than ever!

Most of the videos you come across around the web can’t be added straight to iTunes or transferred to an iPod, iPhone, or iPad. The solution that usually comes up is not at all easy to do.

At first, you should convert those video files to MP4 movies by using some tool. And once you managed this, you have to proceed further by putting the files into iTunes. Only then you can play MKV on iPhone. But there’s also a much easier way.

Here’s a situation that may happen:

You have obtained an audio or video file that’s in a format unsupported from the unit you intend to play it on an iPhone, traditional iPad, for example, the format is a MKV.

The first app to turn to is probably iTunes, that as you have noticed does a lot of things – but it doesn’t support AVI or MKV files.

This is where this article comes in handy, it shows you a breakin’ bad way to convert MKV to iPad and iPhone without iTunes sync:

How to Play MKV on iPhone in 3 Steps:

To play MKV on iPhone on Mac or Windows – or to import any videos to iPhone, you have to use iTunes. But the problem is that iTunes has support only for MP4 & QuickTime format video files. We have a solution.

The net is filled with poor-quality video converters that try and set up adware and other rubbish upon the install. But, WALTR is not some questionable software, it’s free to download and will not try to deceive you into installing a ‘junk’ app. 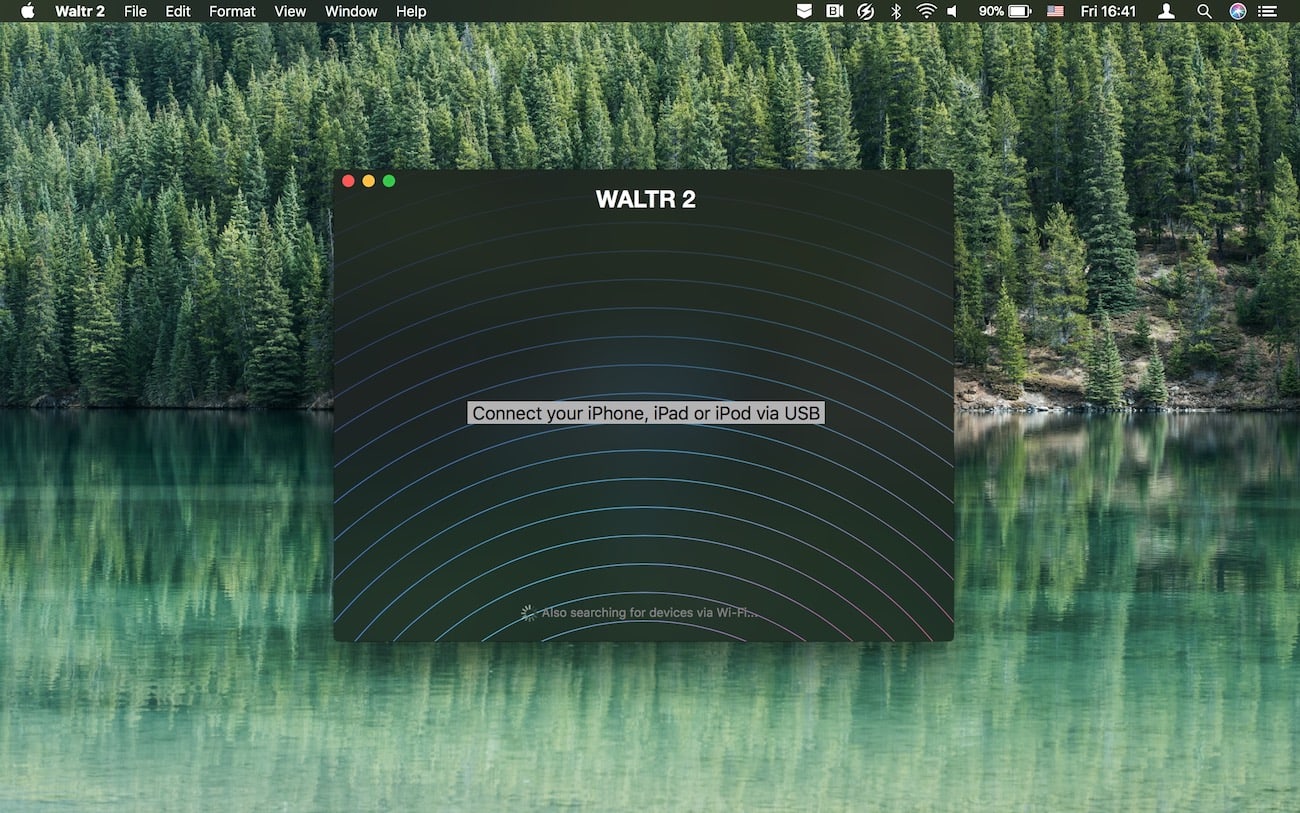 Apart from providing an extremely powerful solution to play MKV on iPhone, it also includes the following essential features:

Step 2. Launch WALTR. Plug in your iPhone via USB.

You will be prompt with a drop zone window, right after your iPhone is detected. 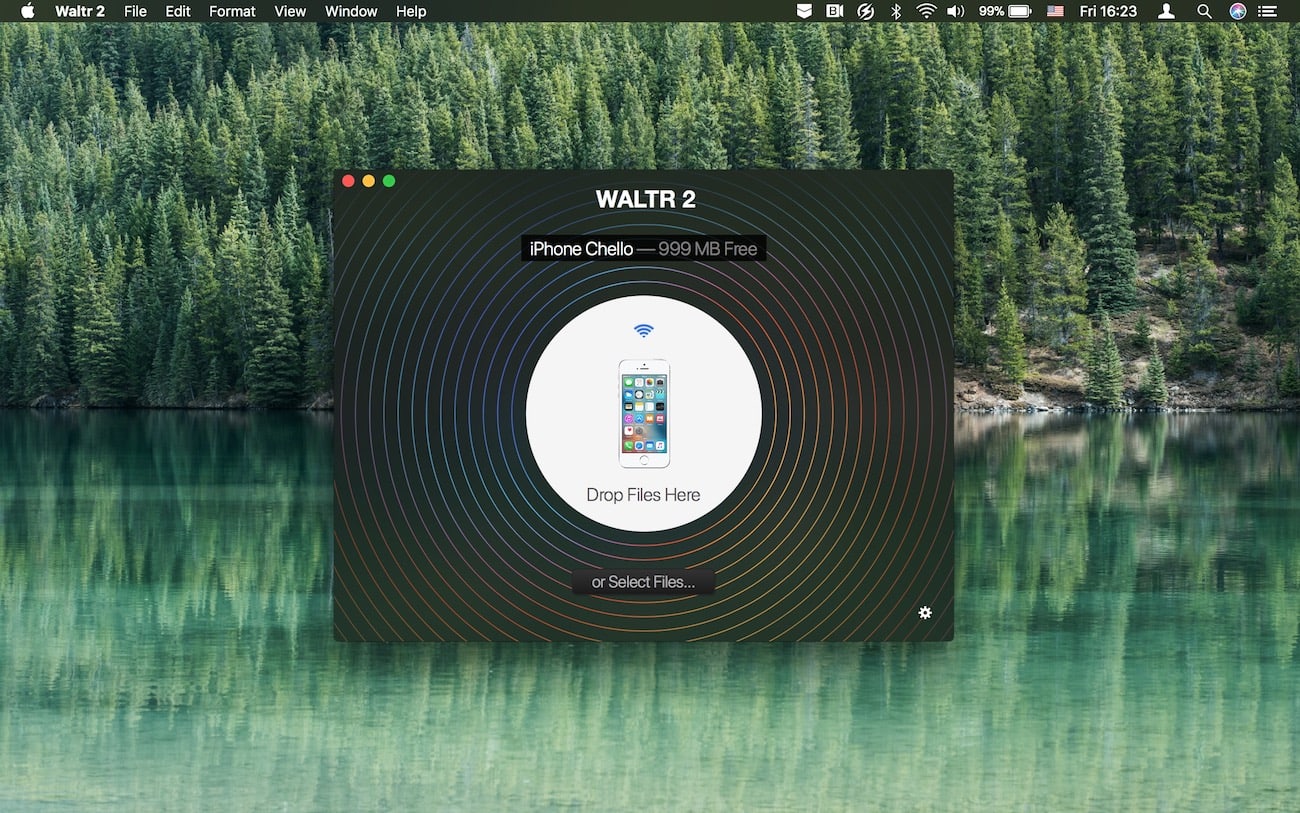 Locate the HD movie you want on the iPhone and simply drag and drop, couldn’t be easier!

The transferring progress will begin – sit back and wait for it to finish. WALTR does the dirty work for you. (just like Walter in the TV show Breaking Bad lol).

Also, if you are wondering what to do with old iPhone – this app is just the tool to turn your device into an ultimate digital viewer. You can easily fill it up with movies and songs and give to the little ones or use yourself. 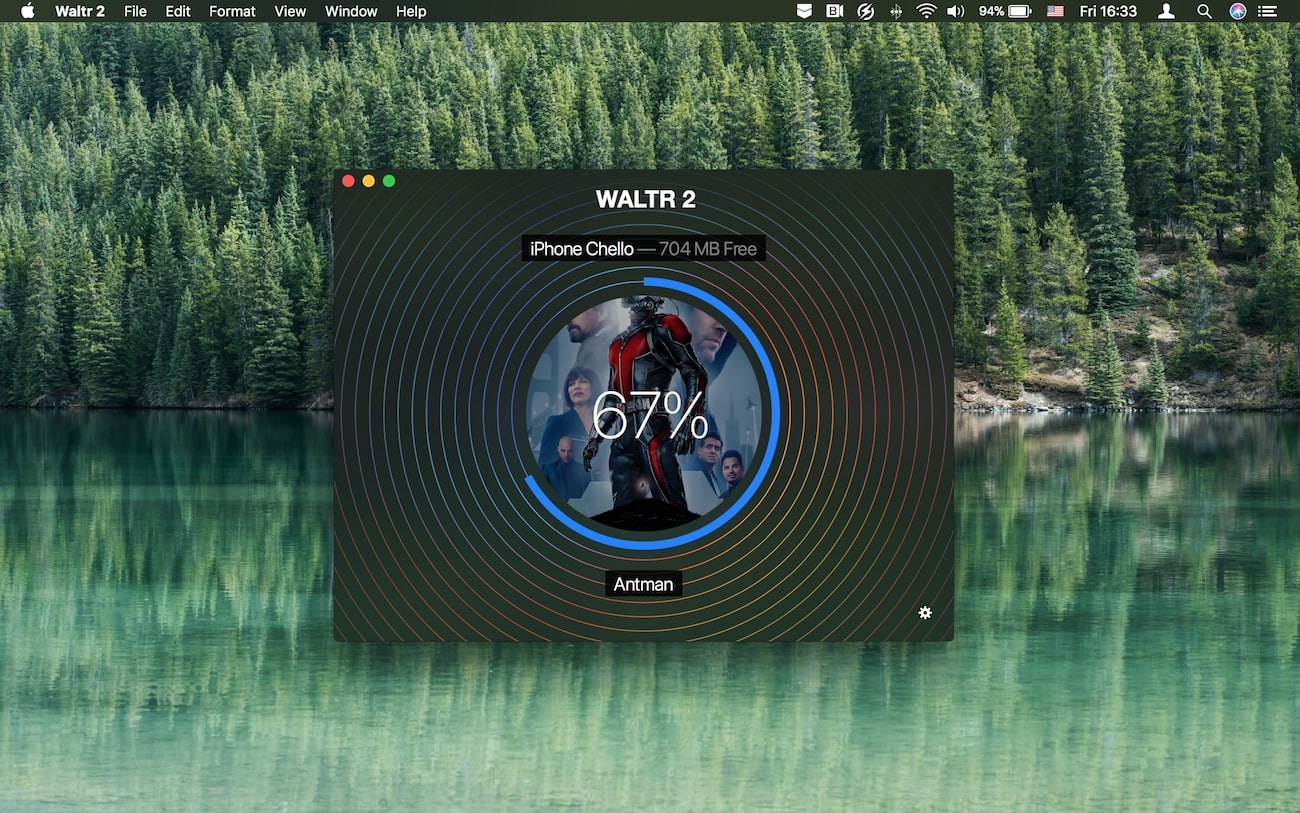 Finally, you can play MKV on iPhone using your native iPhone videos player. WALTR lets you quickly copy videos to iPhone for native playback. You also can take them on the road with you, playing them on the iPhone’s native video player. It’s faster than Handbrake and – it has a 24-hour free trial. 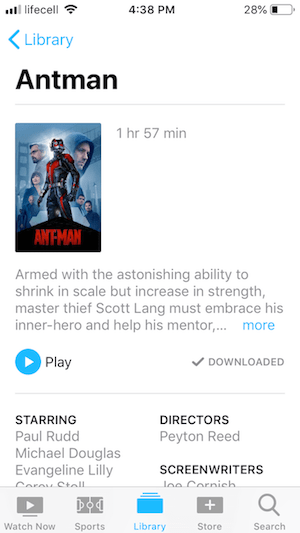 There really isn’t anything else to it. It’s simple, extremely handy and freakin’ cool to tell your friends about: So be sure to share on FB, Twitter or G+.

Don’t be taken in by unsupported formats.

In fact, just about all devices will natively play files in adequate or even premium quality formats. It may seem that this is definitely all the ones that aren’t made by Apple. The tool WALTR introduced to you in this post crashes the format impediment that iPhones hold.

Once again, it’s also cool for old Apple devices that you own. So if you are asking yourself what to do with old iPhone or iPad – you can easily use WALTR and transfer tons of movies and music there with just one click!

WALTR is not encoding the file, it is recreating it, shifting it from a MKV container to an MP4 container so there is no video conversion or re-encoding. Moreover, it’s keeping intact whatever file format you have, likely h.264. That’s the wonder of the method. Additionally, it can write metadata to the MP4 which is fine for the indigenous handling of video in the iPhone.

Now, the conclusion is simple. You will usually be choked with media conversion applications – no worries, WALTR is not going to put you through the hair-pulling process of converting or syncing. You simply need to connect your iPhone or iPad, drop the file into WALTR and wait. That’s all it takes to convert MKV to iPad or any other Apple device.