We took 3 of the top-leading Mac OS converters/transcoders on the web and we asked ourselves, 'What's the best one?' To answer this, we equal them all out using the same MKV file!

You’re getting ready for a trip or just using the public transportation, and when there’s no internet connection around you, instead of being bored out of your mind, you want to spend your previous time watching a new TV show/movie/old movie/anime cartoon or whatever.

There’s been a lot of fuss about what’s the best app to use when you want to put unsupported movies onto your iPhone or iPad. I’m sure that pretty much everyone has been in this situation. Anyways, to get this solved, you’re probably looking for a great tool for moving audio, video data from your Mac to your iOS device. And unfortunately, iTunes just doesn’t handle this good enough.

What formats are Compatible with iPhone & iPad?

The iOS devices are limited to the particular formats that they can natively play. You can surely enjoy the default MP4 and M4V video files. But you can’t play FLAC or MKV, APE, or AVI, which are the most common video formats on the web.

The default way is to convert these files before hand and then import them into your iTunes library, connect your iOS device so that iTunes can see it and finally – you’ll have to sync the device for the video files to show up.

To make the life easier for you – we decided to test out everything that’s probably going to grab your attention. Here’s what we did, we searched in google for ‘mkv to ipad converter’. You can do this now just to make sure we’re writing the truth 🙂 After searching around, you’ll find 3 popular apps that will do this job for you.

It’s WALTR. It’s Handbrake. And it’s iSkysoft converter. The last two require you to use iTunes in the end to actually put the videos onto your iOS device.

What Video Converter is the Winner?

We’re a team of humans just like you guys. And we know that when you’re looking for a solution to get the job done – you’re going to look for the fastest, cheapest and the most legit solution out there.

So we decided to compare the leading converters, which you may find on the internet and bring the results for you to see for yourself.

In detail, we simply took an MKV file and iPad that we want that movie to be played on. As you know, iTunes won’t take it unless it’s an MP4 file – so we had to find an alternative solution. We had to either convert it and use iTunes or transcode it and use WALTR. 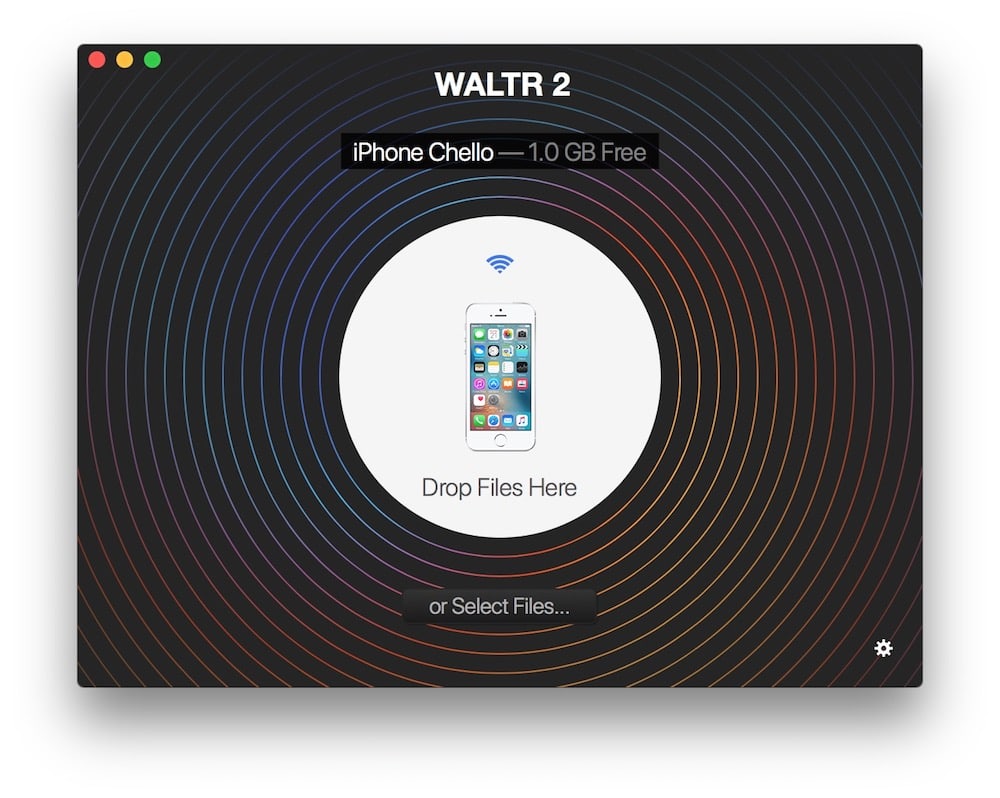 As you can see, WALTR is a clear winner here if you’re looking to get the job done by simply putting an MKV or AVI video file on your device without having to worry about additional converters, 3rd party iOS apps or iTunes. It’s the go-to app when you’re gettin ready for a flight and need those videos on your iOS device fast and in a simple way.

You can download it by tapping on the button below:

And best of all, the latest WALTR for Mac update introduces a chunky bag of new features: Full subtitles support, re-touched design & even more formats.

For those who don’t know – WALTR 2 is the first Mac app in the world that lets users sync MKV & FLAC to iPhone/iPad via the Drag & Drop technology.

It also allows all media to be played back natively.

The best feature is the ability to easily transfer ANY video or audio files without worrying if your iPad or iPhone supports that format. You simply drag and drop the file and it’s available for native playback.

Just like the very first version of WALTR, there are no settings and no preferences, just a window onto which you drag files. After WALTR 2 copies the files, you don’t need to use a third-party app to play them-you can access them from the native Music & Videos apps, which are optimized to save battery life.

It even supports file types that are not normally compatible with iOS, including MKV, AVI, FLAC, and CUE.

Here’s a one-minute video demo if you want the quick rundown:

With WALTR there are no more endless handbrake conversions just to get something in a format iTunes needs!

After testing 3 of the leading applications with the most popular video format, MKV – to get the video file on our iPad – we’ve come to a conclusion that WALTR handles this task fastest and easiest compared to the other 2 apps.

It doesn’t have any settings. It’s just a drop-zone window and even my mom can do it without me explaining it to her. Hell, it’s so easy that even lobsters could do it…if they had hands, a laptop, and an iPhone 🙂

At the moment, the app only works with iOS devices but it’s planned to include support for older devices such as iPod classic, nano & shuffle.

We figured out how to transfer music/video right into the core media sections of iPhones & iPads. This enables the device to play this media directly inside the Music.app & Videos.app. The native media players are better because they don’t consume as much battery life as the 3rd party media players.

If you guys have any questions/feedback, spit em out in comments below.